3 of The Best Poker-Themed Movies From Hollywood 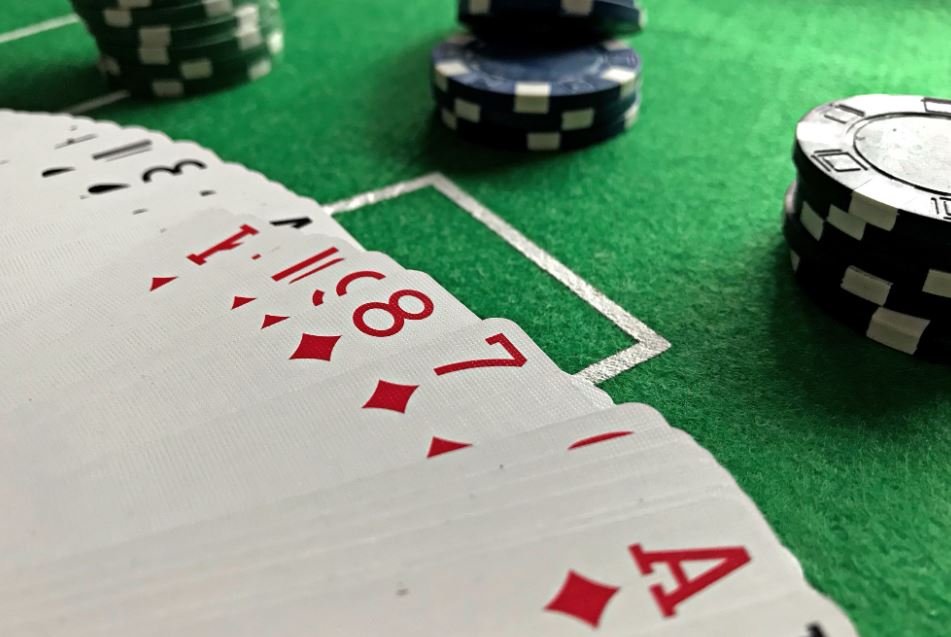 For nearly as long as Hollywood has been around, the film industry has loved using poker as a subject. In fact, just recently, Russell Crowe announced they were almost done with the production of his new thriller Poker Face. Penned and directed by the Aussie star himself, the film will revolve around a poker game where the stakes are life and death. Fortunately, although the aforementioned film’s release date is yet to be shared, fans of poker-themed films need not feel deprived. Below, we’ve listed three of the best poker-themed movies that are sure to please both film and poker buffs alike.

While most poker films highlight the stereotypical glitz and excitement associated with poker, The Card Counter takes a darker path. The film, led by Oscar Isaac, tells the tale of a broken man aiming for retribution on the way to the World Series of Poker (WSOP). A military vet, the lead character (Isaac’s Tell), spends his days visiting different casinos and winning modestly. By night, though, viewers see that Tell deals with a lot of trauma that stems from his military career. A brooding visual piece, the film progressively gets darker as Tell enters bigger matches. As old faces re-enter Tell’s life, we see old wounds open and up the ante before a climactic ending.

Inarguably, Rounders is considered one of the best poker movies of all time. Set in the late 90s, the film is headlined by Ed Norton, Matt Damon, and John Malkovich. While Norton and Damon play poker buddies turned begrudging conspirators, Malkovich plays the gangster out to get his money from them. Throughout the film, we see the duo face off in tense Texas Hold’em matches with the likes of mafia members and state troopers. Thanks to the influence of Rounders, though, many viewers were compelled to learn how to play Texas Hold’em. For those unfamiliar with the poker scene, this form of poker is also known today as one of the most popular and challenging.  Rounders ‘ influence was so great, especially in the years immediately after release, that even poker pro Chris Moneymaker credits the film for his poker start.

Based on the real-life story of Molly Bloom, Molly’s Game sees Jessica Chastain as a high-flying poker queen. An Olympic hopeful-turned-underground poker operator, Molly ends up setting games exclusively for the rich and powerful. Allegedly, these matches included many celebrities including Ben Affleck and Tobey Maguire. Unfortunately, stars and huge pots were not the only things present at Molly’s games. As the movie progresses, the movie shows Molly edging closer to criminal activity. Eventually, Molly’s odds are no longer in her favor. Soon, the FBI becomes involved and the film reveals whether Molly’s time on the felt led to her serving time behind bars.

Many may think that poker-themed movies are only made for those who know the game. However, as these films are rooted in compelling human stories and brought to life by stellar casts, each one is guaranteed to engage even the most poker-averse. For more entertainment news, like listicles on other casino-themed films, please visit the blog at WikiStaar.