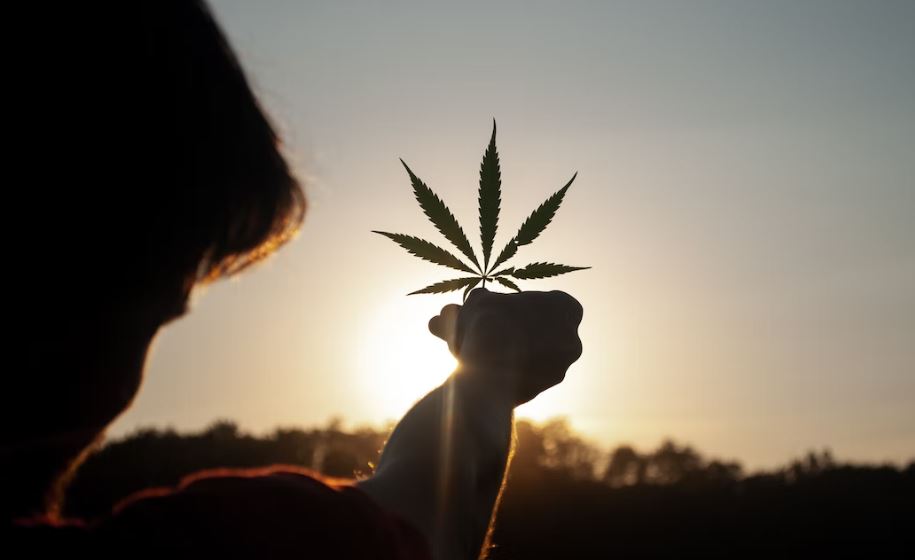 Ever watched a movie with one of your favorite actors and wondered if they consume cannabis off-set? You might be surprised at the celebrities who smoke weed for recreational or medicinal reasons. It’s natural to assume that they don’t look like they do.

Thanks to the world becoming more accepting of the herb, many stars are confessing their deep love for cannabis. Some don’t hide the fact that they stand with weed, irrespective of the stigma attached.

As cultivation laws ease, more people, including celebrities, are growing marijuana. The availability of regular, feminized, and autoflowering seeds vastly expands the cultivar menu, encouraging many to raise their own plants.

Let’s get into the not-so-secret lives of seven legendary actors who consume cannabis.

The “stoner” stereotype is losing momentum. No, cannabis consumers aren’t lazy, bummed-out people with no ambition.

How do we know this for sure? Look at these seven actors who consume cannabis for various reasons, love doing it, and are exceptionally successful.

Morgan Freeman is an avid supporter of legalizing the herb across the board. He openly speaks about his consumption and, like other actors who smoke weed for its therapeutic benefits, says it helps with pain.

Due to injuries sustained in a car accident in 2018, Freeman suffers from fibromyalgia pain in his left arm. The only thing that’s helped him manage the discomfort is marijuana.

When asked how he takes it, he responded, “However it comes. I’ll eat it, drink it, or smoke it.”

The Monster-in-Law star has a lighthearted demeanor toward her use of cannabis. In an interview with Forbes, Fonda announced that she’d smoked pot before but was never an avid user.

After learning about the holistic properties of cannabis, Fonda was impressed and started using it for its therapeutic benefits. Her doctor recommended a CBD product to replace sleeping tablets.

Today, the two-time Oscar winner uses a Dosist-brand CBD vape pen to help her sleep and ease pain due to osteoarthritis. She’s known as the sweetest celebrity ambassador for cannabidiol.

Besides her cannabis use, Jane has a particular fondness for hemp. She wears clothing and uses facial products made from the plant.

Patrick Stewart is one of Hollywood’s actors who smoke weed and openly declares it. His journey with marijuana started when his physician prescribed a cannabis spray to aid his arthritis.

He also uses ointments and consumes edibles to alleviate ortho-arthritis pain in his hands. It’s become part of his daily routine.

After endorsing a medical marijuana research initiative led by Oxford University, Stewart released a statement in 2017 about his cannabis use.

Although the Friends star is modest about her use of cannabis, she seems refreshingly casual when talking about it. Aniston speaks about her association with weed from the start of her acting career.

You won’t find her under the actors smoking weed consistently list, but she has notes for newbies. She advises first-time tokers to pace themselves as it could be the best or worst day of their lives.

As a casual consumer, Aniston uses marijuana to relieve stress and often taps into the therapeutic benefits of CBD gummies and balms. She only smokes if the mood strikes her.

Whoopi Goldberg is a long-standing advocate for medical marijuana. It’s helped her conquer various ailments, from menstrual cramps to consistent headaches. She relies on “Sassy” (her vape pen) to alleviate pain caused by glaucoma.

After years of smoking joints, she moved to vaporizer devices to consume her medical cannabis discreetly.

From 2016–2020, the multi-award-winning actress co-owned a cannabis company that primarily focused on women’s therapeutic relief. She now has several other 420-inspired business ventures.

Goldie Hawn is one of the famous cannabis users gracing the Hollyweed scene. Did you know that her daughter, Kate Hudson, enjoys consuming the herb too? While not fairly open about her cannabis consumption, she’s had a toke or two throughout her life.

During an interview with Ellen DeGeneres, she answered “yes” when asked whether she’d ever smoked weed with her parents.

Despite not sharing her puffing shenanigans, she openly shows her love for cannabis. In 2019, Hudson celebrated her 420-themed 40th birthday bash with marijuana-infused treats.

How does she prefer to consume weed? We assume it’s through cannabis blended drinks. The How to Lose a Guy in 10 Days star is an avid investor in the CANN brand.

Woody Harrelson is one of those celebrities who smoke weed for the pure love of the herb. He’s an outspoken cannabis activist and a member of the National Organization for Reform of Marijuana Laws (NORML) advisory board.

After 30 years of smoking weed, he gave up puffing for about two years. Harrelson overturned his decision after spending one night with Willie Nelson. The rest is history. Let’s say he wrote down his intentions to stop smoking with a (vape) pen instead.

Harrelson wishes to start his own brand and encourages growers to cultivate cannabis seeds outdoors in the sun.

All Who Glitter Love Cannabis

All these stars who smoke weed for recreational or medicinal reasons firmly stand with their fondness for the herb.

Despite their glamorous lifestyles, they all turn to one plant to seek relief from whatever ailments they have. Whether cultivating their favorite strain from seed, starting their own brands, or buying from dispensaries, it’s all for the love of cannabis.

The next time you stock up your seed stash, know that you share one thing with a famous actor, and that’s appreciating weed for what it is.

George Torch is an experienced cannabis grower who has been working with SeedSupreme Seed Bank for about 7 years. George has been growing cannabis since he was 22 years old and knows the industry inside out. He has a detailed understanding of all aspects of marijuana, from its cultivation and species to the nuances of cannabis-related legislation. George has an endless desire to explore marijuana farming, which keeps him on top of current trends.