7 Netflix Shows You Must Watch This Month! 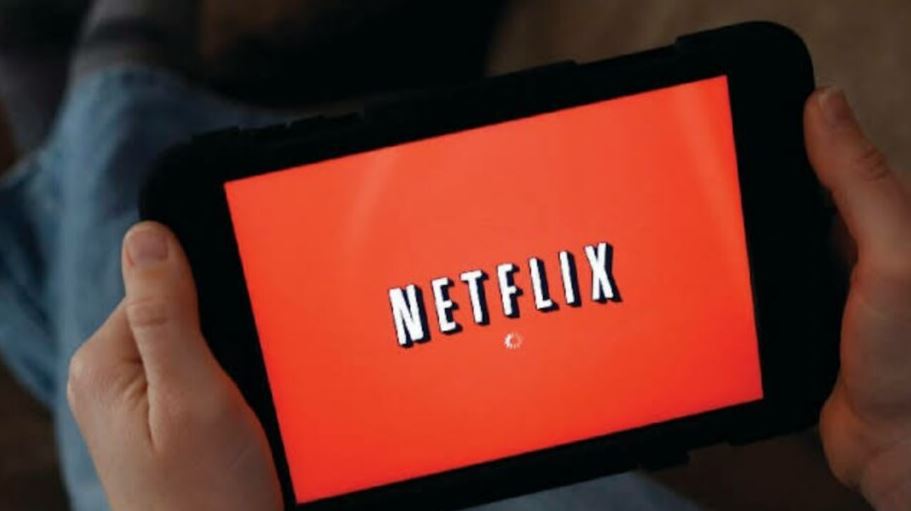 It’s finally the weekend and you are looking for some worthy binge-watching content to keep you busy! But you don’t know where to begin. Don’t fret! We are here to help you! Below is a list of 7 of the best Netflix shows you can binge-watch over the weekend to satisfy your TV entertainment cravings. We have made sure we have got something for everyone on the list – genres, countries of origins, duration included!

Check them out below and make your pick!

Queer stories always warm our hearts. And the range of queer stories and their impact is undeniable in today’s time, particularly on OTT platforms like Netflix. Heartstopper is another addition to that list. This warm and cozy Netflix series is based on the book of the same name written by Oseman and follows the tale of two teenagers who discover their friendship to be more than just platonic. It brilliantly captures the highs and lows of being a teenager in terms of emotion and intensity.

Netflix is home to some of the best book-turned-series adaptations so it’s no surprise that Firefly Lane made it to the list. The story spans the decades-long friendship between 2 girls who grow through the ups and downs of life and relationships together. The plotline is humbling yet incredibly sweet, so watching it on the weekend can fix your problems for a while!

If you are looking for a fun thriller parody to watch that you would not normally watch, give this dark comedy a shot. From the name you can guess that it’s not a normal thriller series. The good thing is that the series doesn’t take itself seriously either so there you go. Kristen Bell is an alcoholic who witnesses a murder, but who will believe the words of an alcoholic who was drunk at the time of the murder? Watch how the story unfolds yourself!

You have come across at least one meme of the hit series on your social media feed, for all the right reasons. It is one of Netflix’s most-streamed shows and fans are gearing up for the fourth season already. Joe Goldberg played by Penn Badgley is one of the most terrifyingly eerie stalkers who have the most intimate and disturbing thoughts about his newest romantic fixation.

The story starts with passengers on flight mid-air experiencing serious turbulence, however, land safely only to discover that everyone else on Earth believed the plane had been missing for five years. The strange occurrence unravels the mystery and changes the passengers on the flight had gone through. If you are into sci-fi dramatic shows, Manifest deserves a spot on your watch list!

All of Us Are Dead

Watching films about zombies and the apocalypse is fun, in a deranged kind of way. But if that’s what you are into, this high-school Korean series will keep you hooked! The story revolves around an unexpected zombie apocalypse that occurs at a high school brimming with secrets. Several themes and topics are touched upon in this insightful and deadly series, including social media, bullying high school drama, etc.

This Spanish TV production is now one of the biggest series on the planet thanks to Netflix and its incredibly well-versed plotline! A tale of an intelligent group of thieves led by a brilliant professor to commit a heist of a lifetime – except, the whole country is watching them live!

To Wrap It Up

Our roundup of the 7 best Netflix series will keep you glued to your TV screen all night long! Just butter up some popcorn, cozy up in your blanket, and switch on Netflix! Make sure you have a fast internet connection in place first and foremost. AT&T Bundles and Spectrum Deals offer some of the best reliable speeds and stable connectivity for your streaming needs!