8 Celebrities Who Have Happily Admitted to Smoking Weed 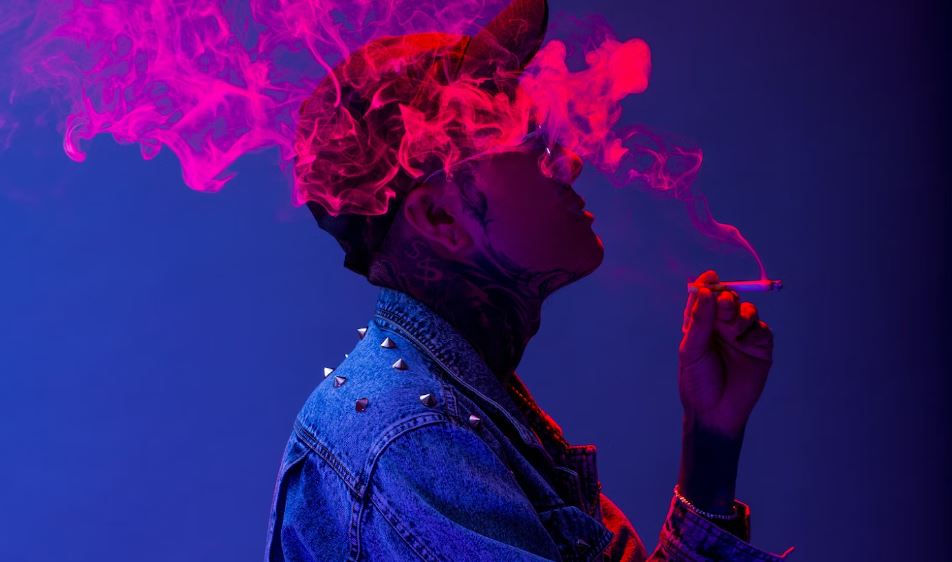 With cheap autoflower seeds producing premium cannabis buds, it’s easier than ever to feel like a celebrity while smoking weed. Do you know which famous actors and musicians consume this popular plant?

Sometimes we forget that celebrities are people like us with diverse interests and opinions, many of which include the topic of cannabis. Read on to discover eight shamelessly pot-loving personalities that don’t mind admitting it.

Grab your favorite auto strain from one of the top 10 seed banks and cultivate a stash of buds in a matter of weeks. While you wait for your superstar sinsemilla to mature, why not take a minute to read about these eight stoner celebs?

This reggae legend smoked weed daily and wasn’t shy about letting others know. Bob Marley was a Rastafarian and considered cannabis a sacred substance. Outside of its religious context, he believed marijuana was an invaluable tool for self-improvement.

Marley firmly believed that smoking weed allows for self-reflection and facilitates deep meditation. His pro-pot stance came at a time when legalization seemed like an impossible fantasy.

Carrying on his legacy today is Marley Natural, a cannabis company focused on the positive potential of marijuana.

Ask someone to name a stoner celebrity, and Snoop Dogg’s name will promptly pop up. The hip-hop veteran makes no secret about his passion for weed and regularly sparks up on stage to his fans’ delight.

In 2012, the Doggfather revealed he smokes up to 81 blunts a day in a Reddit AMA (Ask Me Anything) thread. Given his liberal consumption of top-quality buds, you’d think he never gets anything done, but that’s far from the truth.

On top of his music and acting work, Snoop’s diverse interests include running two cannabis-oriented businesses. His media company Merry Jane puts out pot-themed productions like Rolling with Rogen, where viewers can learn the basics of weed.

The freewheelin’ folk star of the 1960s, is one of the most iconic celebrities known for smoking weed. In a 1966 interview, Dylan said he was against hard drugs but that pot and hash could slightly bend your mind.

He’s also famous for molding the minds of four besuited Liverpudlians in a New York hotel room in 1964. By introducing the Beatles to weed, Dylan may be responsible for changing the course of their career.

If you need more proof of his dedication to pot, listen to the 1966 classic “Rainy Day Women #12 & 35.” Amidst a chaotic backing track filled with laughter, a gleeful Dylan insists, “Everybody must get stoned.”

Willie Nelson is a staunch supporter of cannabis and has been for many years. He’s credited the herb with saving his life by helping him avoid the pitfalls of alcohol and other substances.

Before finding weed, Nelson was a big drinker, with his beverage of choice being bourbon. When a friend offered him a joint in 1954, he initially refused. Nelson’s persistent friend told him, “Get high and be somebody,” and the rest is history.

Cementing his cannabis credentials is Nelson’s co-chair position on the National Organization for the Reform of Marijuana Laws (NORML) advisory board. If that’s not enough, he’s also smoked a joint on the roof of the White House. Now that’s dedication.

Morgan Freeman’s legendary performances on the big screen often paint him as a serious and sober guy. In reality, he’s playful, witty, and partial to the occasional toke now and then.

Freeman’s first wife introduced him to cannabis, and he’s been a fan ever since. The Evan Almighty star credits marijuana with giving him the energy to stay on top of his work. He also uses it for medicinal reasons, saying pot provides significant relief for his fibromyalgia.

Freeman spoke to Larry King about his love of the herb and answered some viewer questions on the subject. One person asked him which strain he preferred, and Freeman said that while he’s no connoisseur, he’ll smoke it if you’ve got it.

Despite becoming famous for his portrayal of a bartender, Woody Harrelson’s real passion is marijuana. He’s long advocated for legalization, and his activism work is legendary.

Harrelson’s stance has earned him a chair alongside Willie Nelson on the advisory board of NORML. He also narrates the illuminating 1999 documentary Grass: History of Marijuana, detailing the US government’s war on weed over the decades.

Harrelson joined the ranks of celebrities who quit smoking weed, but only temporarily. His sober streak swiftly ended after spending a day hanging with Willie Nelson. More recently, he opened his own dispensary in California.

Star of the hilarious Sister Act series and co-host of The View, Whoopi Goldberg, is famous for sharing her opinion freely. She wasn’t afraid to tell the world about her love affair with cannabis in a column for The Denver Post.

Goldberg gushed over her newfound passion: a vaporizer pen she affectionately named “Sippy.” The Oscar-winning actress said that cannabis helps her to manage headaches she experiences due to glaucoma.

Goldberg claims that each sip relieves pressure, discomfort, and stress. Putting her money where her mouth is, she’s since opened her own cannabis company called Whoopi & Maya.

Look at any of his acting roles, and it’s clear that Seth Rogen is a weed-smoking celebrity. His unkempt mop of curls, scraggly week-old beard, and husky laugh give the game away instantly.

Rogen’s breakthrough occurred when he played the permanently stoned Dale in 2008’s Pineapple Express. Given his real-life pot consumption, this role must have been a breeze for the 420-friendly actor.

As cannabis becomes more accepted in society, hearing about celebrities smoking weed will only become more common. It’s easy to jump on the bandwagon once the wolves stop circling, but these eight celebs were never afraid to speak their mind freely.