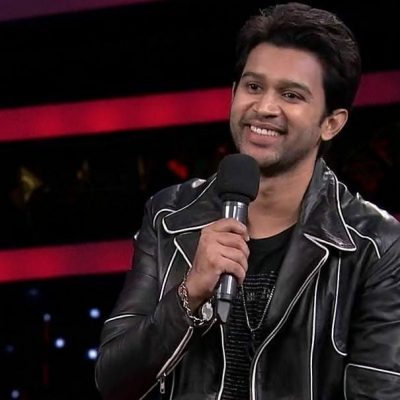 Abijeet Duddala born on 11 October 1988 (Age: 32 years, as in 2020) in Hyderabad, India is a film actor mainly works in Telugu films. He participated in Bigg Boss Telegu 4.

Abijeet Duddala born on 11 October 1988 is the son of Manmohan Duddala and Lakshmi Prasanna Duddala. He has a brother named Abhay Duddala. His great grandfather worked as a mason with a construction company for Charminar in Hyderabad. 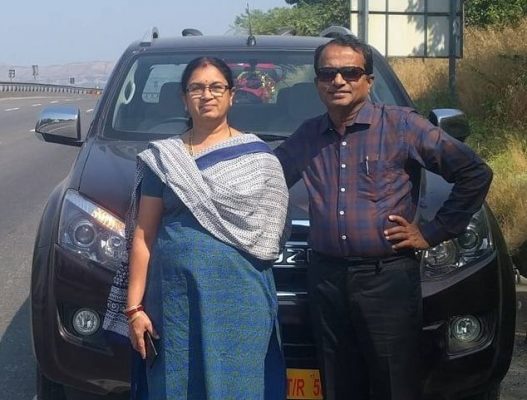 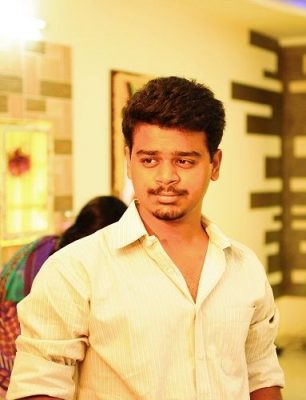 Abijeet Duddala did his schooling from Kindergarten from Chaitanya Vidyalaya, Hyderabad, & Rishi Valley School, Madanapally, Chittoor, Hyderabad. After that, he went to Jawaharlal Nehru Technological University, Hyderabad for Aeronautical Engineering.

Abijeet Duddala got an offer to act in a Telugu film while he was in college. While pursuing his final year, assistant director from Sekhar Kammula’s team noticed Abijeet Duddala via facebook and called him for the audition of the film Life Is Beautiful (2012). After an audition, he selected for the lead role in his debut titled Life Is Beautiful (2012) directed by Sekhar Kammula. In 2017, Abijeet made his television debut with web series Pelli Gola.

When he was asked about his career in acting, he replied,

“Call it luck or destiny, I was given an opportunity to explore that passion. I only work on something if it interests me. I believe that anything worth doing at all is worth doing well. And its the same as far as films are concerned in my life. I’ve developed a new found love for acting, and intend to take it forward to a very great extent in life.” 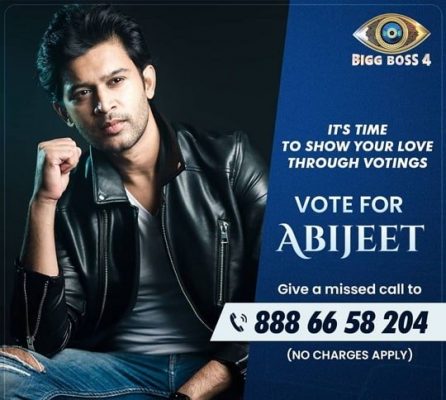