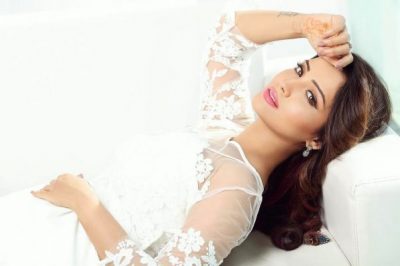 Adaa Khan born on 12 May 1989 (Age: 31 Years, as in 2020) in Mumbai, Maharastra, India is an Indian television actress and model. She has appeared in several television shows including Behenein, Amrit Manthan, Piya Basanti Re, Naagin, Pardes Mein Hai Mera Dil and Vish Ya Amrit: Sitara.

Adaa Khan is the daughter of Abbas Khan and Parvin Khan. Her mother, Parvin Khan died due to cancer in March 2013. She has a brother named Imran Khan. 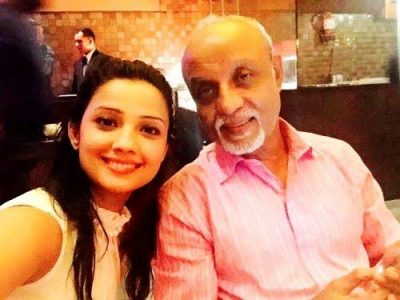 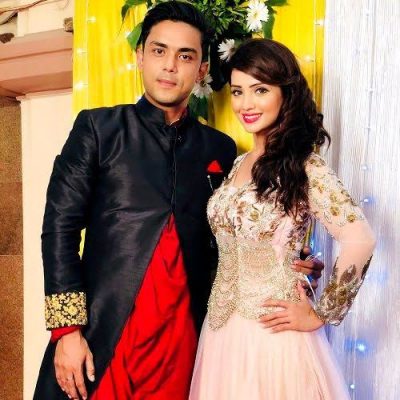 She did her graduation in English Literature and Masters in Sociology.

After completing studies, she joined the call centre in Mumbai where she worked at the salary of ₹15,000. She started modelling and doing print advertisements and TV commercials like Tide Naturals, Havells Bulbs, Godrej No. 1, etc.

After that, she started receiving offers from the television industry. She started her acting career in 2009 by playing the role of Anita Kulkarni in the TV serial, Palampur Express. 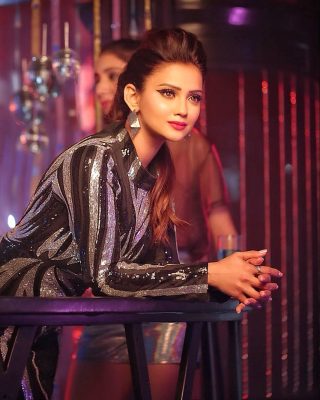 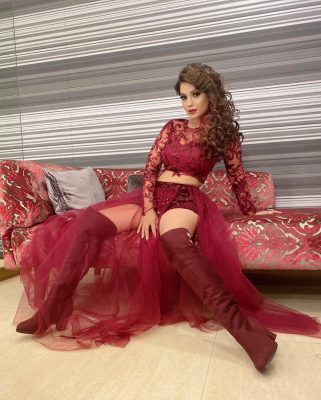