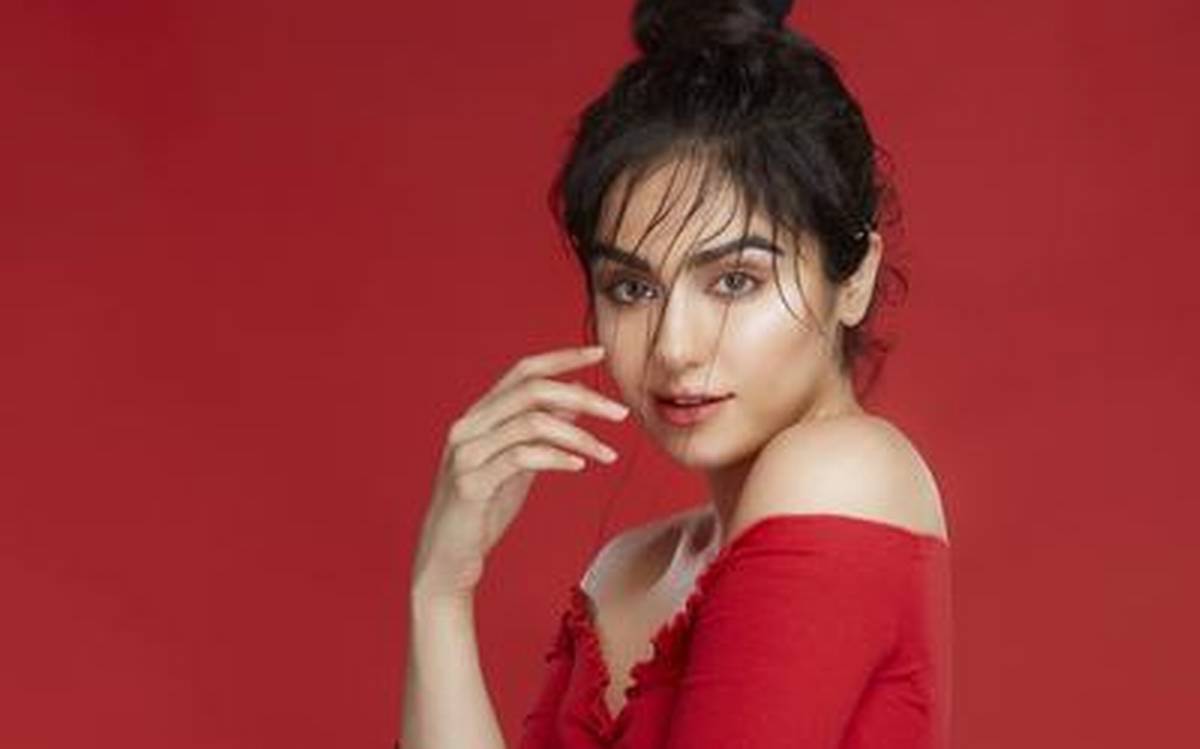 Adah Sharma born on 11 May 1992 (Age: 29 Years, in 2021) in Mumbai, Maharashtra, India is a film actress. Sharma predominantly works in Hindi, Telugu and Tamil language films. She played her first main lead role in the Bollywood movie 1920 opposite Rajneesh Duggal.

Adah Sharma born on 11 May 1992 is the daughter of S.L. Sharma and Sheila Sharma. Her father S. L. Sharma, was a captain in the merchant navy and her mother Sheila Sharma, is a classical dancer. She was born into a Malayali Palakkad Iyer family. Her father SL Sharma, died of cardiac arrest on 15 November 2014. ibtimes.com

Adah Sharma did her schooling from Auxilium Convent High School, Pali Hill, Bandra, Mumbai. [4] After finishing her Plus Two, she stopped studying. She has been dancing since the age of three and has completed her graduation in Kathak from the Natraj Gopi Krishna Kathak Dance Academy, Mumbai. She had learnt salsa for four months in the US.

Adah Sharma aspired to be a circus performer. After completing her schooling, She tried to enter in the film industry, Sharma auditioned for several roles, but was rejected either because of her curly hair or because the makers felt that she looked too young.

She made her acting debut with the Hindi film 1920 (2008) and nominated for  Best Female Debut at the 54th Filmfare Awards. She also made a special appearance in the movies Phhir & Subramanyam For Sale. Some of the popular movies of Adah Sharma are 1920, Heart Attack and Rana Vikrama etc. She made her Telugu movie debut with the movie Heart Attack in 2014.

Some fact about Adah Sharma 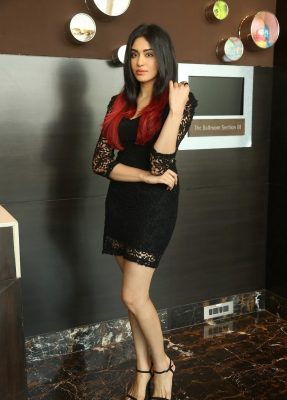