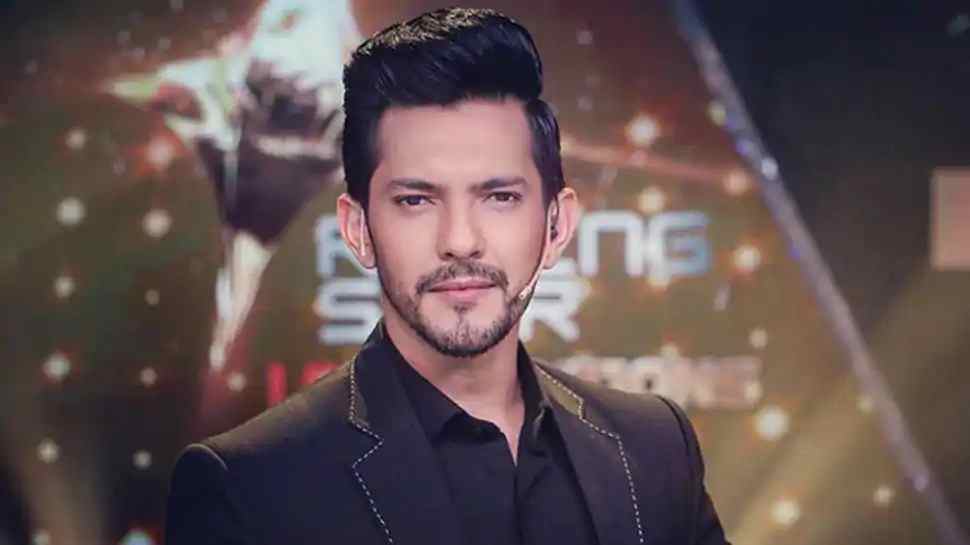 Aditya Narayan born on 6 August 1987 (Age: 33 Years, as in 2020) in Mumbai, Maharashtra, India is a playback singer, television host, actor. He performed more than 100 songs as a child artist. He made his debut in Bollywood as an actor with the film Shaapit (2010) with co-actor Shweta Agarwal.

Aditya Narayan is the son of famous Bollywood singer Udit Narayan and Deepa Narayan. He is from a musical background (his grandparents to parents, all are singers). 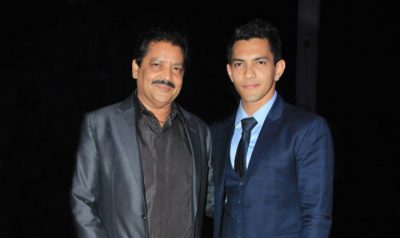 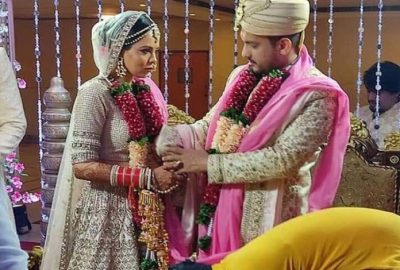 Aditya Narayan did his schooling from Utpal Shanghvi School, Mumbai. He went to Mitthibai College of Commerce for graduation. After that, he went to Tech Music Schools, London and earned a degree of Diploma in English Contemporary Music. While in college, he used to entertain his friends with his songs and comic acts.

Aditya Narayan started his singing career at a very young age. His first playback song was for the Nepalese film Mohini in 1992. He performed as the final performer for the Little Wonders troupe(a show where children displayed their talent in various art forms) at the Filmfare Award (1995) and was spotted by Subhash Ghai who signed him for his film Pardes starring Shah Rukh Khan and Mahima Chaudhary. He also appeared in the film Jab Pyaar Kisise Hota Hai as a child artist starring Salman Khan and Twinkle Khanna. He performed more than 100 songs as a child artist.

His most successful song Chhota Baccha Jaan Ke (Masoom, 1996) earned major film award like. He started his career as a television host in the Tv show “Sa Re Ga Ma Pa”. He made his debut in Bollywood as an actor with the film Shaapit (2010) with co-actor Shweta Agarwal. He worked as an assistant director for the film Ram Leela starring Ranbir Kapoor and Deepika Padukone. In 2017, Narayan hosted the sixth season of Sa Re Ga Ma Pa L’il Champs aired Zee TV.  In 2019, he participated in Khatron Ke Khiladi Season 9 and he ended as the runner-up. In March 2019, he started hosting the singing reality show Rising Star Season 3.

Some fact about Aditya Narayan 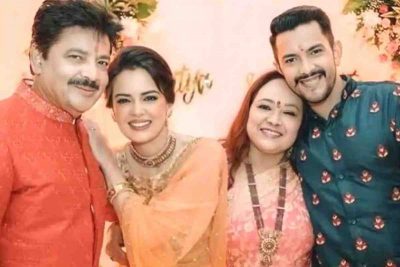