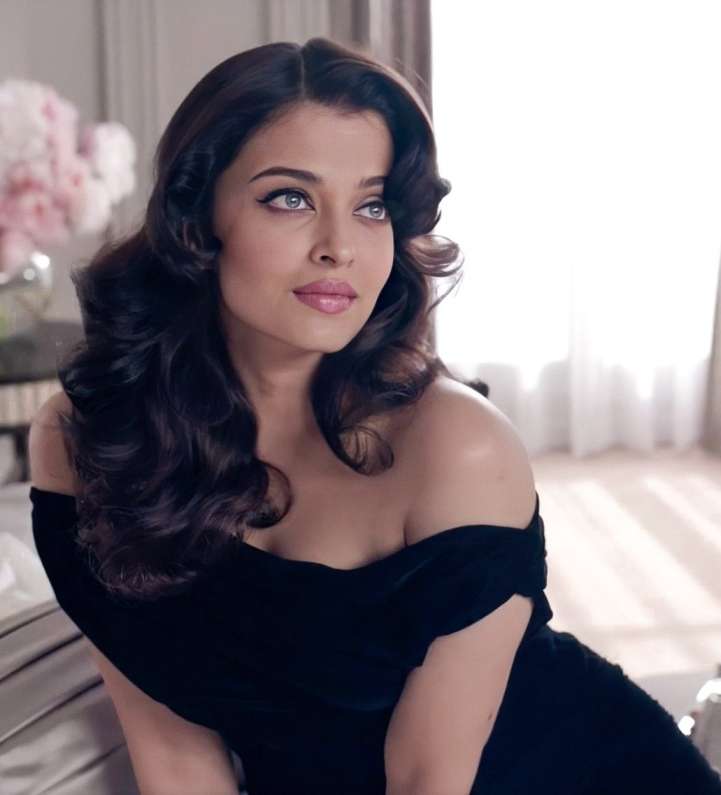 Aishwarya Rai Bachchan born on 1 November 1973 (Age: 48 Years, in 2021) in Mangalore, Karnataka, India is an Indian actress. She is the winner of the “Miss World” (1994) pageant. She has won two Filmfare Awards and was honoured with the Padma Shri by the Government of India in 2009 and the Ordre des Arts et des Lettres by the Government of France in 2012.

Aishwarya Rai is the first Indian actress to be on the jury of the Cannes International Film Festival.

Rai was born on 1 November 1973 is the daughter of Krishnaraj Rai and Vrinda Rai. Her father Krishnaraj Rai died on 18 March 2017 was an Army biologist, while her mother Vrinda Rai is a homemaker. She belongs to a Tulu speaking Bunt family. She has an elder brother named Aditya Rai, who is an engineer in the merchant navy.

On 14 January 2007, Abhishek Bachchan and Aishwarya Rai announced their engagement and later confirmed by his father, Amitabh Bachchan. While filming for Dhoom 2, Abhishek Bachchan fell in love with Aishwarya Rai. On 20 April 2007,  The couple married according to traditional Hindu rituals of the Bunt community in a private ceremony at the Bachchan residence, Prateeksha, in Juhu, Mumbai.  She gave birth to a girl, Aaradhya, on 16 November 2011. Abhishek Bachchan proposed to Aishwarya Rai in a balcony of a hotel in New York.

Aishwarya Rai attended completed her school education at Arya Vidya Mandir High School. After that, she did her intermediate schooling at Jai Hind College for a year. Later, She joined DG Ruparel College, Matunga. Rai secured 90 percent in the HSC exams.

Her favourite subject was zoology, so she initially considered a career in medicine. Then with plans to become an architect, she enrolled at Rachana Sansad Academy of Architecture and gave up her education to pursue a career in modelling. While in college, Aishwarya Rai did a few modelling jobs and appeared in several television commercials.

She entered the Miss India pageant, in which she placed second and Sushmita Sen got first rank. She lost it to Sushmita Sen, mainly due to her lack of public speaking skills. In 1994. She has then crowned Miss World pageant. During her teens, She trained in classical dance and music for five years.

Aishwarya Rai did her 1st ad commercial for Camlin pencils when she was in the 9th standard. During her 12th standard, her English professor asked her to do a photoshoot for a fashion magazine. After doing it, she started getting modelling offers. She tried her luck in voice-dubbing for a TV serial but was rejected.

Some fact about Aishwarya Rai Bachchan 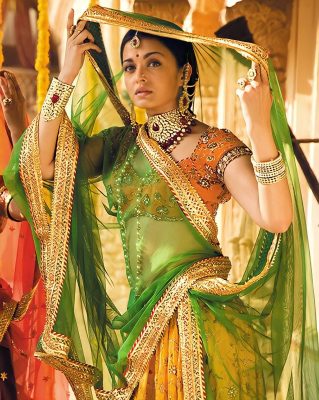