Akhil Sarthak born on 17 November 1995 (Age: 25 years, as in 2020) in Hyderabad, India is an actor and television anchor. who has worked predominantly in Telugu language cinema and television serials. He participated in Bigg Boss Telugu 4. 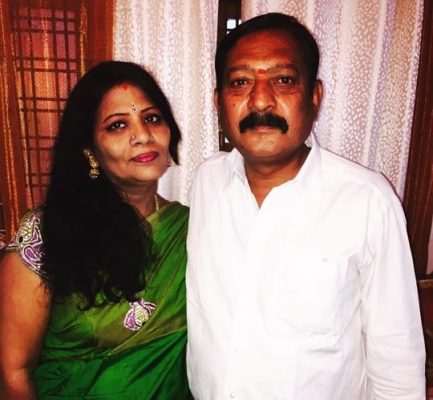 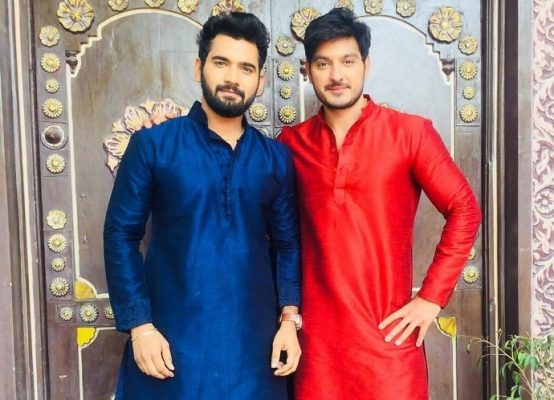 He did his schooling from Silver Oaks International School, Hyderabad. After that, he went to Hyderabad University and completed graduation.

His family wasn’t very supportive in his acting career but he convinced his parents. He made his acting debut to Telugu short film titled Bava Mardalu where he played a negative role. He made his television debut with TV serial
Muthyala Muggu (2017) where he played a negative role. Akhil did few serials in Telugu like Evare Nuvvu Mohini, Bangaru Gajulu and Kalyani, Muthyala Muggu, Matti Gajulu. In 2020, he participated in Bigg Boss Telugu 4.

Some fact about Akhil Sarthak 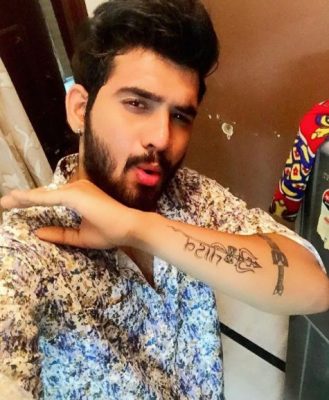