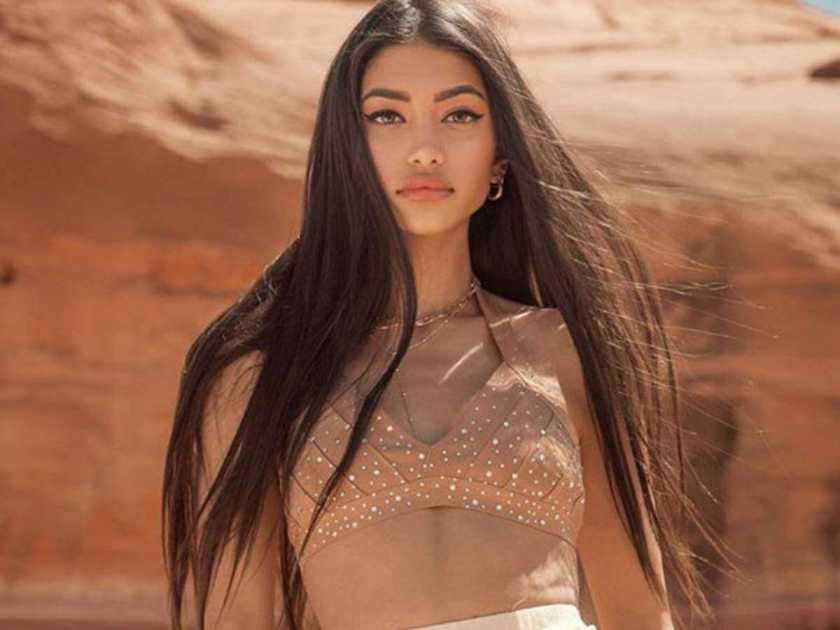 Alanna Pandey was born on 16 August 1995 (Age: 26 Years, in 2021) in Mumbai, Maharashtra, India. She is the niece of Bollywood actor Chunky Pandey and cousin of Ananya Pandey.

Alanna Pandey born on 16 August 1995 is the daughter of Chikki Pandey and Deanne Pandey. Her father Chikki Pandey a renowned businessman and also worked as a member of the Indian government’s Ministry of Steel. She has a younger brother Ahaan Pandey.

Alanna Panday is in a live-in relationship with boyfriend Ivor McCray V. Talking about her family’s reaction to the same, she revealed that they are super open-minded and were ecstatic when they decided to move in together. Alanna lives in Los Angeles with her boyfriend.

She has done graduation in Fashion Management from London College of Fashion, London

Some fact about Alanna Panday 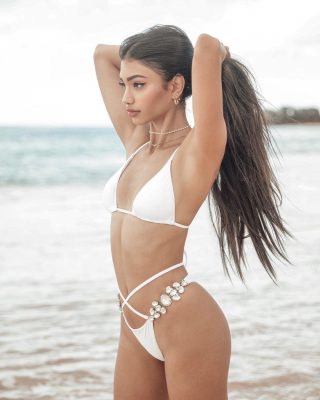