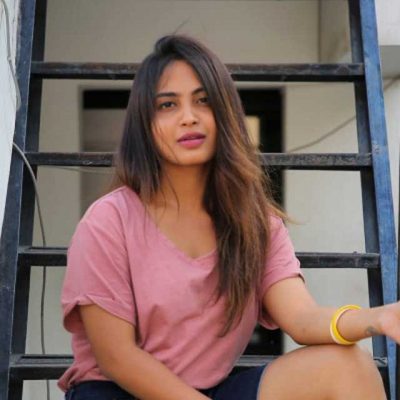 Alekhya Harika born on 9 September 1997 (Age- 23 Years, as in 2020) in Hyderabad is an Indian actress and YouTube star. She came in limelight after her comedy web series Dhethadi. In 2020, Alekhya participated in Bigg Boss Telugu 4 as a contestant. 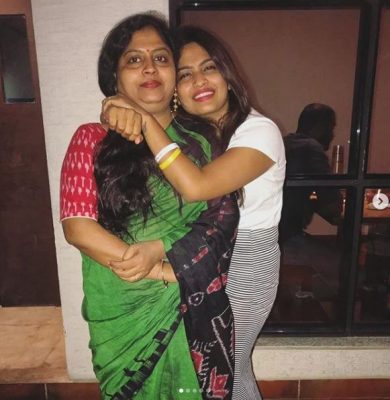 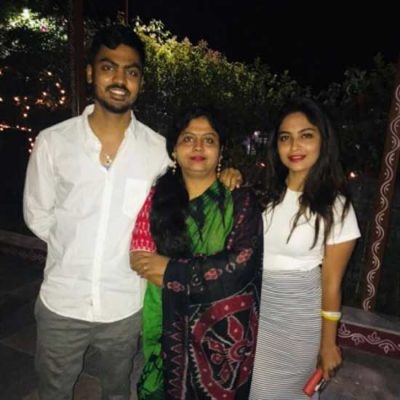 In 2015, Alekhya started working at Amazon Development Center as an executive in Hyderabad and worked there for around three years. She desired to become a choreographer since childhood. In 2018, Harika left Amazon and wanted to make a career in dance.

Alekhya started her acting career as an actress by short film Viva (2018). After that, she appeared ina web series Chitram Vichitram (2018). She has appeared in the YouTube video like Frustrated Telangana Pilla (2018) and Dhethadi.

She made her Tamil film debut titled Adithya Varma (2019). In 2020, Alekhya participated as a contestant in Bigg Boss Telugu 4.

Some fact about Alekhya Harika 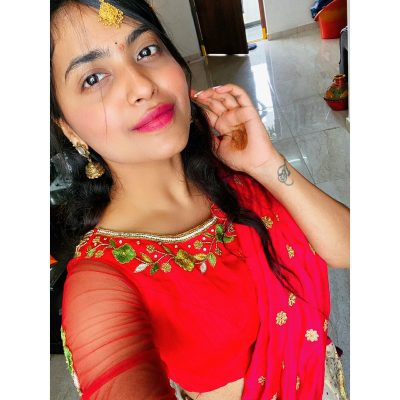