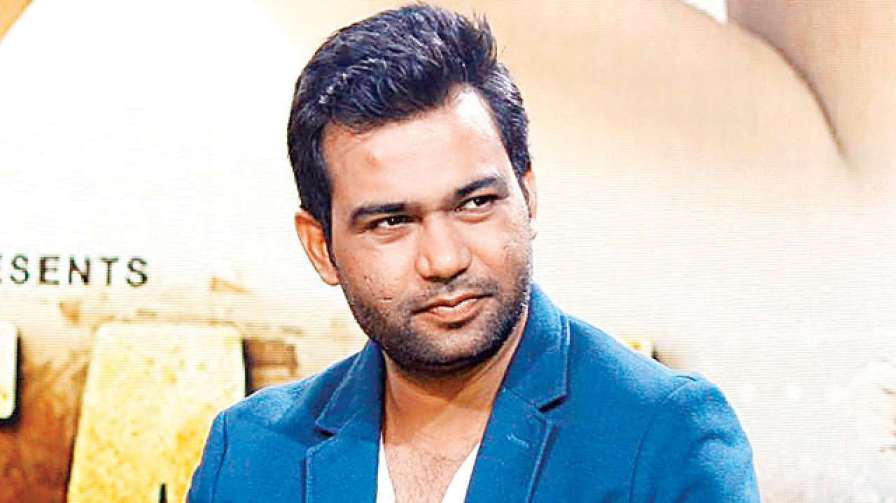 Ali Abbas Zafar born on 17 January 1982 (Age: 39 Years, in 2021) in Dehradun, Uttrakhand, India. He has a elder brother Mohammed Shams Alam. In 2016, Ali Abbas Zafar has been rumoured to be dating a costume stylist Leepakshi Ellwadi. Leepakshi and Ali met for the first time during Sonam Kapoor’s film “Bewakoofiyan”.

Ali Abbas Zafar tied the knot with Alicia Zafar on 3 January 2021 in a private ceremony in Dehradun. Alicia is an Iranian, based in France.

Talking about his marriage with ETimes, Ali said, “I got to know her during Tiger Zinda Hai (2017). After that, I kept pursuing her to marry me; she said ‘yes’ only last year.” He also revealed that his marriage was planned to happen in 2022 but due to the old age of his parents, he preponed it. His parents had also tested positive for the novel coronavirus earlier. Ali had introduced his wife to his parents on Christmas last year. indiatoday.in

Ali Abbas Zafar did his schooling from Marshall School, Dehradun. After that, He completed his graduation degree in Chemistry from Kirori Mal College, Delhi University, New Delhi. He used to actively participate in the Drama Society of his college.

After completing his graduation, he went to Mumbai for work in the film industry. He started his career as a assistant decorator in the movie Lakshya. He made his directorial debut with the film Mere Brother Ki Dulhan (2011) starring Imran Khan and Katrina Kaif. Zafar directed big commercial films the films Gunday (2014), Sultan (2016), Tiger Zinda Hai (2017) and Bharat (2019).

Ali Abbas Zafar made his debut as the producer for Khaali Peeli (2020) starred Ishaan Khatter and Ananya Pandey. He made his digital debut with the web series Tandav (2021) released on 15 January 2021 on Amazon Prime Video.

Some fact about Ali Abbas Zafar