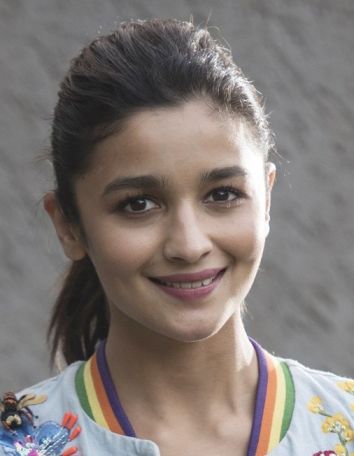 Alia Bhatt was born on 15 March 1993 (Age: 28 Years, in 2021) in Mumbai, Maharashtra, India is an actress and One of the highest-paid actresses of India. She has won four Filmfare Awards and featured by Forbes Asia in their 30 Under 30 list of 2017. She holds British citizenship.

Alia Bhatt was born on 15 March 1993 is the daughter of Mahesh Bhatt and Soni Razdan. Her father Mahesh Bhatt is a film director her mother Soni Razdan is an actress. Her father is of Gujarati descent and her mother is of Kashmiri Pandit and German ancestry. She has an elder sister, Shaheen Bhatt, half-sister, Pooja Bhatt, and half-brother, Rahul Bhatt. She holds British citizenship.

Alia Bhatt completed her education at the Jamnabai Narsee School. She did dance lessons at Shiamak Davar’s institute.

Alia Bhatt aspired to be an actress from a young age. She made her acting debut at age five with the film “Sangharsh” (1999) starring Akshay Kumar and Preity Zinta, in which she briefly played the younger Preity Zinta’s character. Talking about her experience as a child artist, Bhatt later said, “I don’t remember much of the shoot. I would go to the sets only for the food”

Alia Bhatt has performed playback singing for the song “Sooha Saaha” in Highway (2014) and sang an alternate version of the song “Ikk Kudi”, for the soundtrack of Udta Punjab,  with Diljit Dosanjh.

Alia Bhatt has launched her own line of clothing and handbags as well as the production company Eternal Sunshine, and is the founder of the ecological initiative CoExist.

Some fact about Alia Bhatt 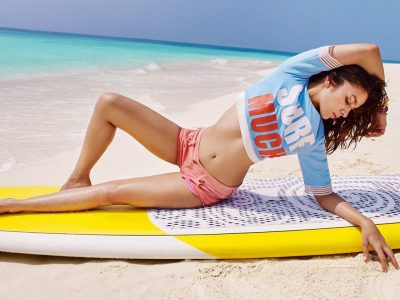