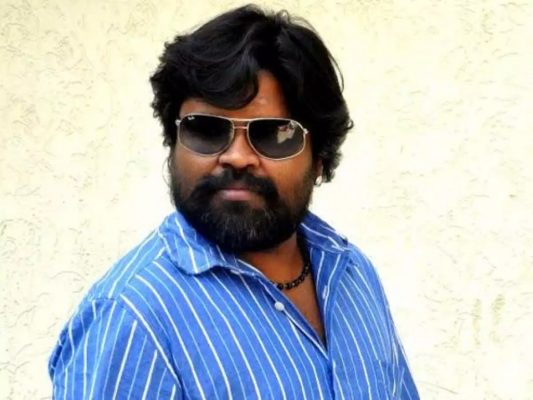 Amma Rajasekhar born on 25 May 1979 (Age: 41 Years, as in 2020) in Chennai, Tamil Nadu, India is an Indian film director and choreographer, who has worked predominantly in Telugu movie industry. He participated in Bigg Boss Telugu 4 as a contestant. He is popular for his work in many films as a choreographer.

Amma Rajasekhar born on 25 May 1979 is the son of Silamba Arumugam (an employee at a private company) and Andalu. He married Jeevitha and the couple have a daughter named Rakshitha Rajasekhar. 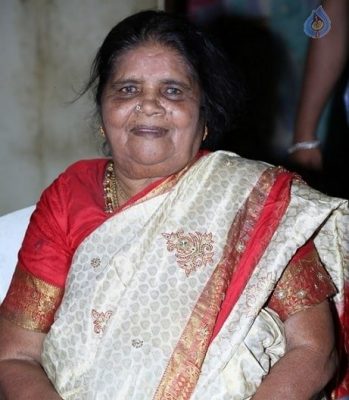 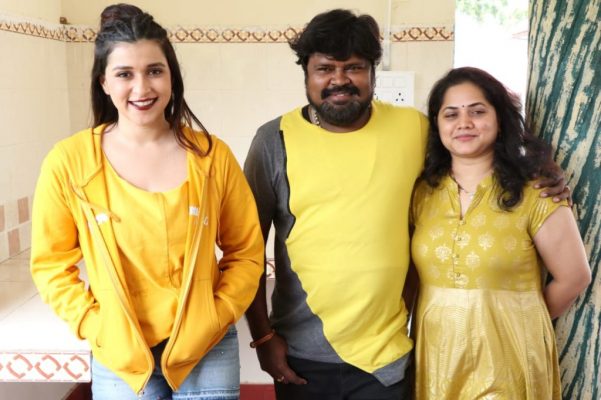 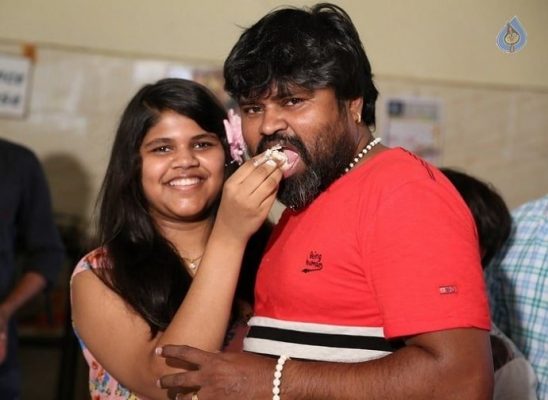 Amma Rajasekhar did his schooling from JRK Matriculation School, Chennai.

He made his debut as a director in the film Khatarnak (2006). His directed movies are Ugram, Koduran, Khiladi Doss, Khatarnak and Ranam 2. He also worked as an actor is some Tamil and Telugu movies. Rajasekhar is associated with the 2016 Tamil action-comedy Koduran. He made his acting debut in Telugu cinema with film titled Ranam 2.

Some fact about Amma Rajasekhar