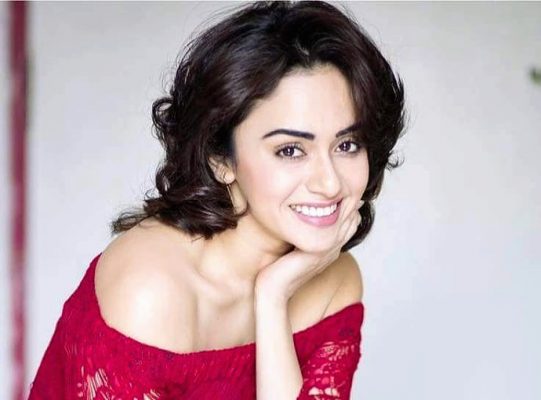 Amruta Khanvilkar born 23 November 1984 (Age: 36 Years, as in 2020) in Mumbai, Maharastra, India is an Indian actress. She mainly worked in Hindi and Marathi movies and Television Show. She is popular for her dancing and acting skills.

In 2004, she made her Tv debut through the reality show India’s Best Cinestars Ki Khoj in which she participated as a contestant. In 2015, Amruta Khanvilkar had participated in Nach Baliye season 7 with her husband And won the show. 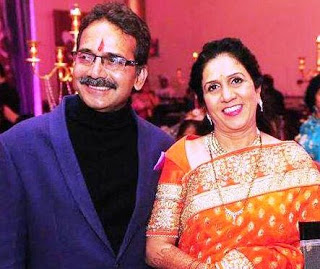 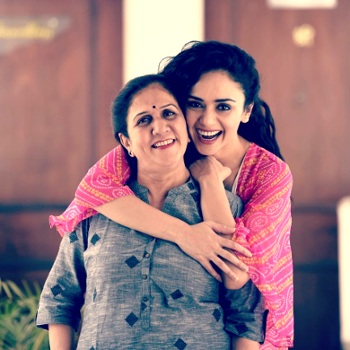 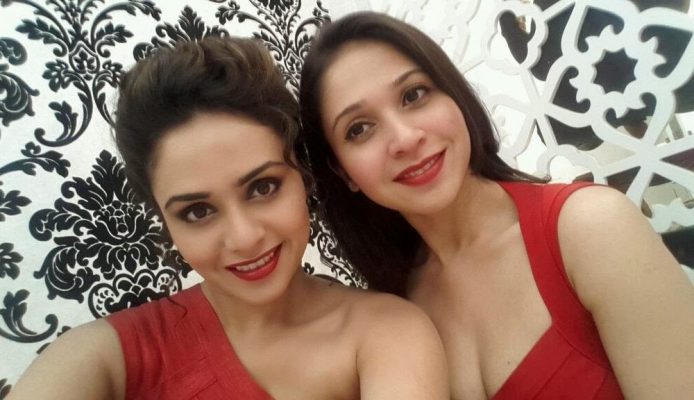 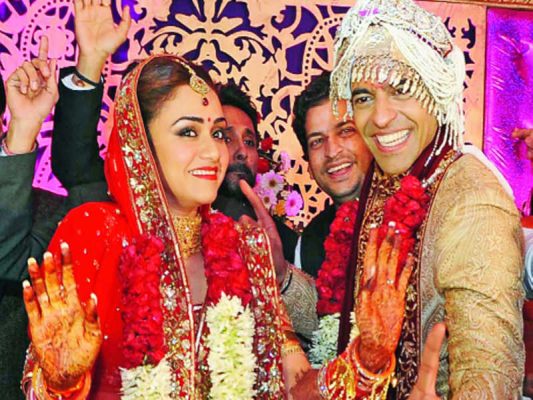 On 24 January 2015, she is married to a television actor Himmanshoo A. Malhotra in Delhi. Both worked together in Nach Baliye Seventh Season and Won.

She did her schooling from Ashok Academy, Mumbai. After that, She went to St. Xavier’s College, Mumbai for higher Higher Studies and earned a Degree In Commerce & Economics

She started her career as a model. In 2004, she made her Tv debut through the reality show India’s Best Cinestars Ki Khoj in which she participated as a contestant. Khanvilkar has appeared in Hindi and Marathi films and established herself as one of Marathi cinema’s leading actresses and an accomplished dancer. Her roles in the films Katyar Kaljat Ghusli and Natrang were appreciated.

She appeared in Meghna Gulzar’s Raazi in which she acts a role of Alia Bhatt‘s sister in law. She also appeared in Satyamev Jyate along with Manoj Bajpai and Jonh Abraham. She appeared in some Marathi films such as Arjun, Fakta Ladh Mhana, Satrangi Re, Shaala, Baji, Welcome Zindagi and Katyar Kaljat Ghusali.

She won the seventh season of the dance reality show Nach Baliye with her husband Himmanshoo A. Malhotra.

Some fact about Amruta Khanvilkar 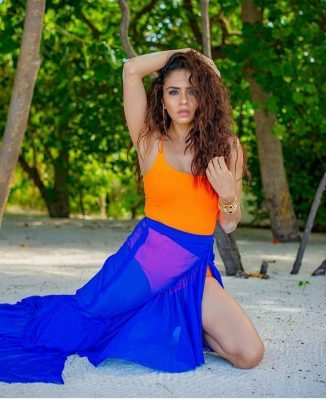