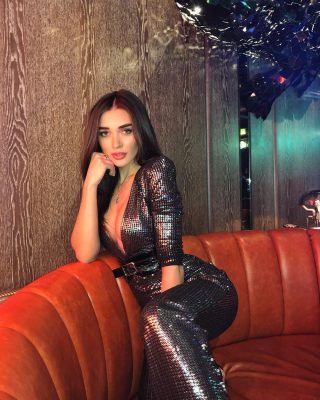 Amy Jackson was born on 31 January 1992 (Age: 30 Years, as of 2022) in Douglas on the Isle of Man, is an English actress and model best known for her work in Indian films. She began her modeling career at the age of 16 and won the Miss Teen World competition in 2009. She made her movie debut with Tamil cinema Madrasapattinam in 2010. 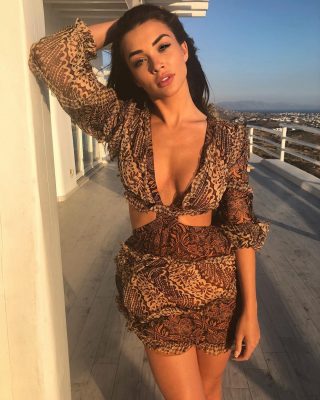 Amy Jackson’s mother’s name is Marguerita and her father’s name is Alan Jackson. They are an English couple from Liverpool. She has an elder sister Alicia who is also an actress. When she was two years old, the family returned to her parent’s home in the Liverpool suburb of Woolton so that her father could continue his career as a producer for BBC Radio Merseyside.

Amy Jackson revealed that she was dating hotelier George Panayiotou in January 2019, the son of English-Cypriot businessman Andreas Panayiotou. On 6 May 2019, Jackson and Panayiotou became engaged. Their son, Andreas, was born on 23 September 2019. 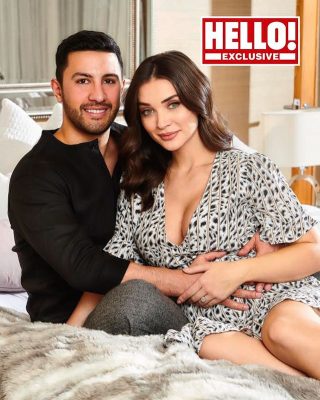 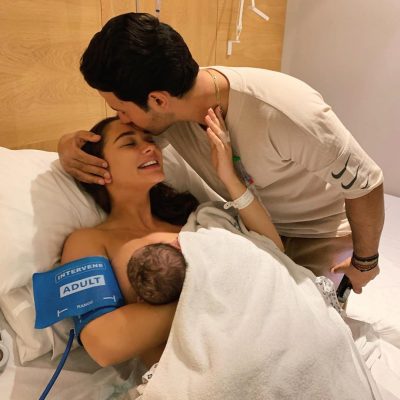 In 2009, Jackson started her modeling career with the Northern-based modeling agency, Boss Model Management, and then went on to sign with her London agency, Models 1. After winning the Miss Teen Liverpool and Miss Teen Great Britain pageants, Jackson won the title of Miss Teen World in 2009 and got a modeling contract in the US.

She was first spotted by Director A L Vijay on the Miss England Website who immediately offered her the role of Amy Wilkinson in the Tamil movie Madrasapattinam. Amy made her Bollywood debut with the film Ek Deewana Tha opposite Prateik Babbar. she also starred in the Bollywood movie Singh is Bling. Her film Robot 2.0 alongside Akshay Kumar and Rajinikanth received a positive review from the audience.

Some of the successful movies are Ekk Deewana Tha, I, Singh Is Billing, Devi, Robot 2.0 & Boogie Man, etc. 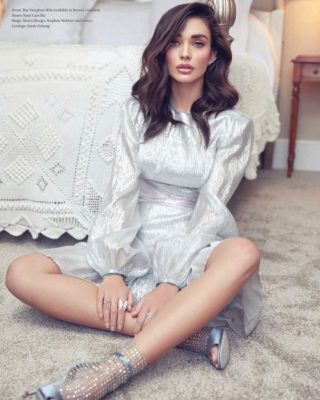 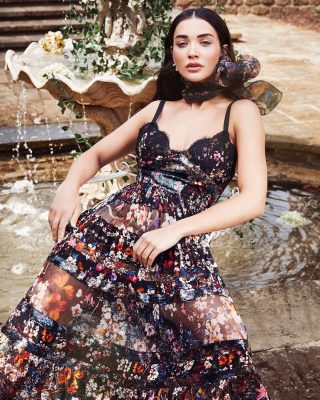 She was good in her studies and completed her education at St. Edward’s College in Liverpool, where she studied English Literature, English language, and Ethics.

Belwo you can see some of the best movies of Amy Jackson.

1. What is the net worth of Amy Jackson?

2. Who is Amy Jackson’s husband?

Amy Jackson is a British actress and model. Here we discussed Amy Jackson’s wiki, husband, children, age, net worth, height, and biography. If you have any questions related to Amy Jackson, please comment belwo. We will be trying to provide answers as soon as possible.