Ananya Pandey is an Indian actress and the daughter of Bollywood’s comic actor, Chunky Pandey. She Was Born on 30 October 1998.  Ananya made her Bollywood Debut with Dharma Productions Student of the Year 2 with co-actor Tara Sutaria and Tiger Shroff. 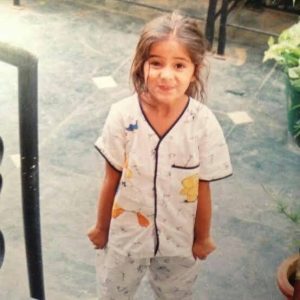 Ananya is made her Bollywood debut with  Student of the Year 2, starring Tiger Shroff and Tara Sutaria released in May 2019.  She won the Filmfare Award for Best Female Debut for her performance in Student of the Year 2. She appeared in Pati Patni Aur Woh with co-actor Kartik Aryan and Bhumi Pednekar. In 2020, she appeared in the film “Khaali Peeli”, with co-actor Ishaan Khatter.

Her father is a well-known comic actor in Bollywood  Chunky Pandey, Her mother is Bhavana Pandey. She has a younger sister, Rysa Pandey. Her alleged boyfriend is Karan Jaising (rumoured). Ananya lives with her parents in their house in Mumbai. 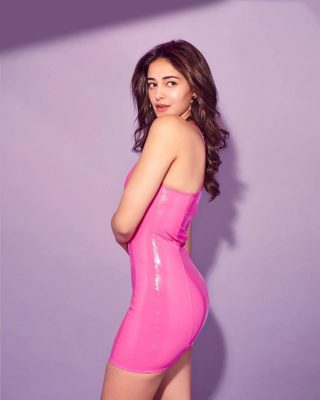