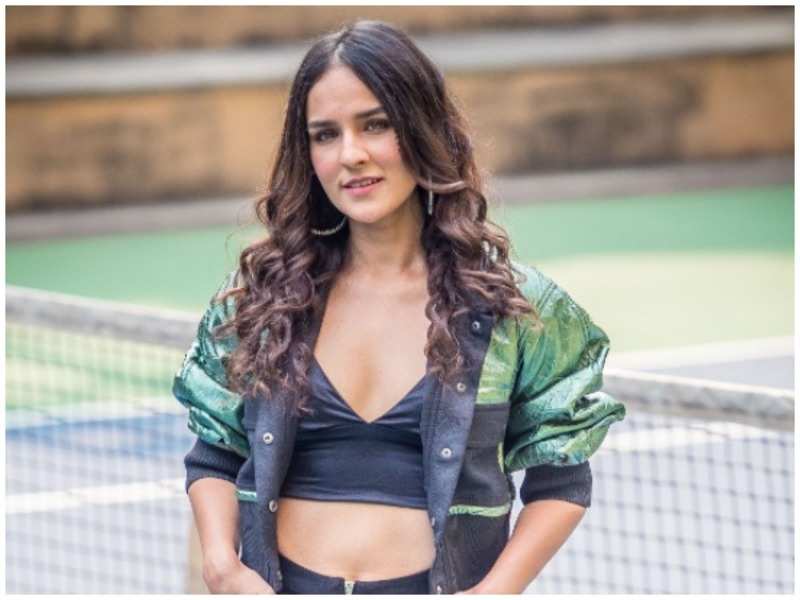 Angira Dhar born on 25 May 1988 is the daughter of Satish Dhar and Suchitra Dhar. She has a brother Ishan Dhar

Angira Dhar did her schooling from Kendriya Vidyalaya, Mumbai. She used to participate in her school’s extracurricular activities.

Angira Dhar started her career as a TV producer with Channel V. There she learnt technical skills like writing scripts, editing, and shooting. She also worked behind the camera as an assistant film director. During her time at Channel V, she was offered the anchor position on the show ‘Beg Borrow Steal’ by UTV Bindass and she appeared in the travel show Beg Borrow Steal (2013), as a host.

Her cousin, Akash Dhar (Actor) motivated her to make a career in acting. She made her Bollywood debut with the film  Ek Bura Aadmi (2013) starring Arunodaya Singh and Raghuvir Yadav. In 2015, she appeared in the web series- “Bang Baaja Baaraat”  by Y-films. In 2018, she appeared in Love Per Square Foot (2018), a Netflix film with co-actor Vicky Kaushal. She appeared in Commando 3 (2019) with co-actor  Vidyut Jamwal, Adah Sharma, and Angira Dhar.

Some fact about Angira Dhar