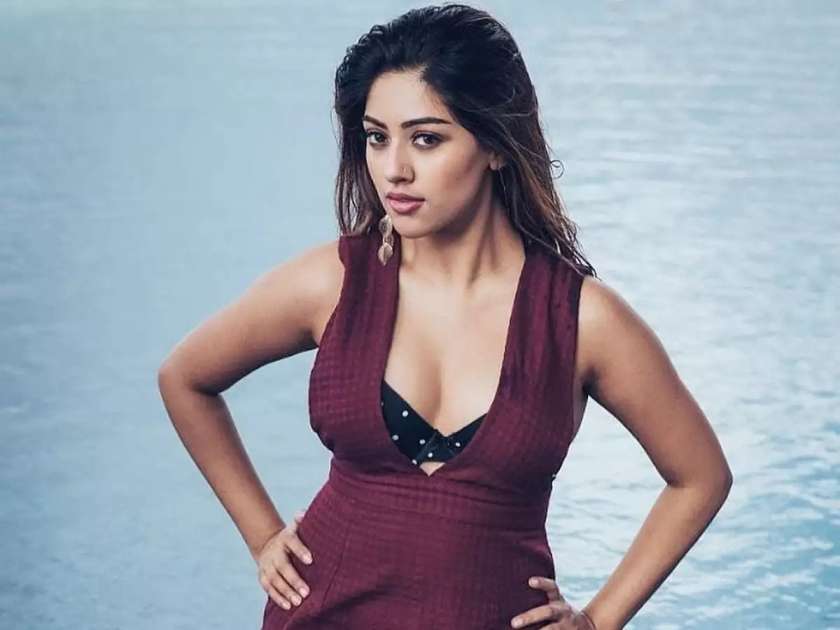 Anu Emmanuel born on 28 March 1997 (Age: 24 Years, in 2021) in  Chicago, Illinois, United States is a south Indian actress, mainly works in Malayalam, Telugu, and Tamil movie. She is best known for films such as “Shailaja Reddy Alludu”, “Agnyaathavaasi” and “Naa Peru Surya”.

Anu Emmanuel was born on 28 March 1996 is the daughter of Thankachan Emmanuel and Nimmy Emmanuel. Her family is settled in Dallas, Texas but her paternal roots are in Thazhathangady, Kottayam, Kerala. Malayali actress Reba Monica John is her cousin sister.

She is in a relationship with Raj Tarun.

Anu Emmanuel moved to India to pursue acting. She started her acting career as a child actress in 2011 from the Malayalam movie ‘Swapna Sanchari’ when she was just 14 years old. She also got an offer for the movie “Charlie” (2015) but she rejected the offer due to her board exams.
In 2016, She made her debut as a lead actress with the Malayalam movie “Action Hero Biju”. She made her Telugu debut with the film “Majnu” (2016).  She made her Tamil debut with the film “Thupparivaalan” (2017).

Some fact about Anu Emmanuel 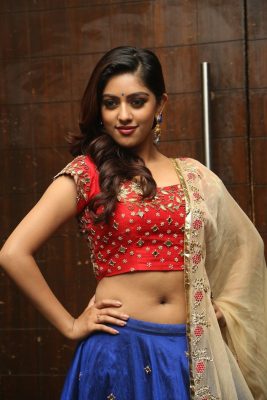