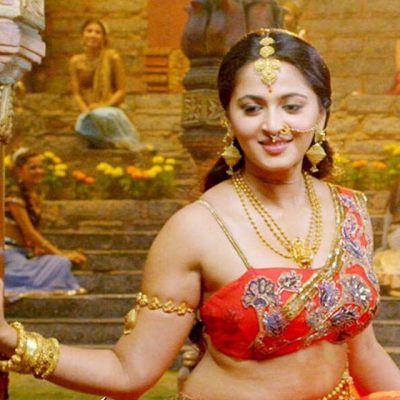 Anushka Shetty was born on 7 November 1981 (Age: 40 years, as of 2022) in Mangalore, Karnataka. She is an Indian actress and model who predominantly works in the Telugu and Tamil film industries. Anushka is one of the highest-paid actresses in India and is also known as the Lady Superstar of South Indian cinema. She made her acting debut with the Telugu filmSuper in 2005, which garnered her a Filmfare Best Supporting Actress – Telugu nomination. She has received several awards like CineMAA Award, Nandi Award, TN State Film Awards and Filmfare Awards, etc. 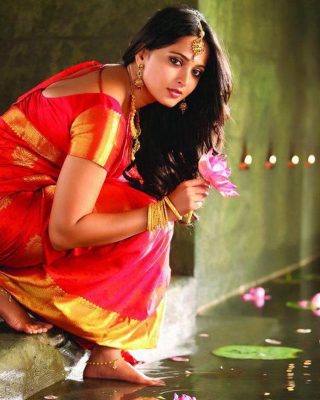 Her parent’s Mother’s name is Prafulla and her Father’s name is A.N. Vittal Shetty. She has two brothers Gunaranjan Shetty and Sai Ramesh Shetty (cosmetic surgeon / Doctor). Anushka is an ethnic Tuluva belonging to the landed Bellipady Uramalu Guthu family.

There was a rumor that she had an affair with director Krish. It was also rumored, She was dating popular actor Prabhas. But according to reports Actress, Anushka Shetty is said to marry Judgmental Hai Kya director Prakash Kovelamudi. 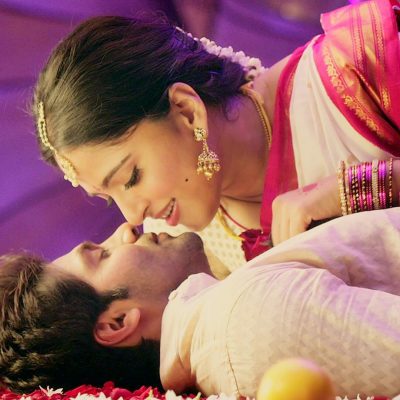 Anushka Shetty Real name is Sweety Shetty. After completing of her studies, she started her career as a Yoga instructor. She made her acting debut through Puri Jagannadh’s Telugu film Super (2005). She got the opportunity to work with director S.S. Rajamouli in the movie Vikramarkudu. she mainly concentrated on Telugu films and became the number 1 actress in the Telugu film industry. One of her Telugu films Arundhati (2009) became the second highest-grossing Telugu film of all time. She also made her Tamil movie debut with Rendu (2006).

Apart from movies, she appeared in a number of commercial Advertisements for MBS Jewellers, The Chennai silks, Dabur Amla, and Colgate Active Salt. Anushka Shetty was also the brand ambassador of Intex Mobile. 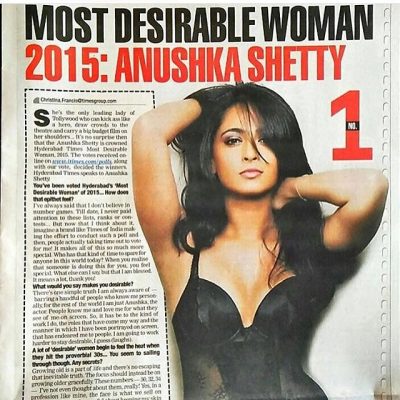 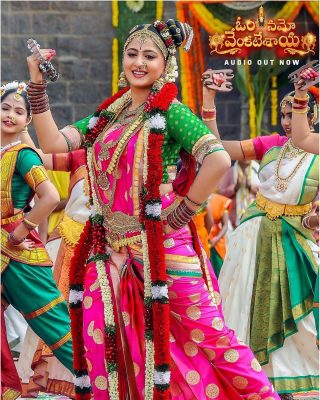 Anushka did her schooling in Bangalore and her Bachelor of Computer Applications at Mount Carmel College, Bangalore. She was also a yoga instructor, trained under Bharat Thakur. 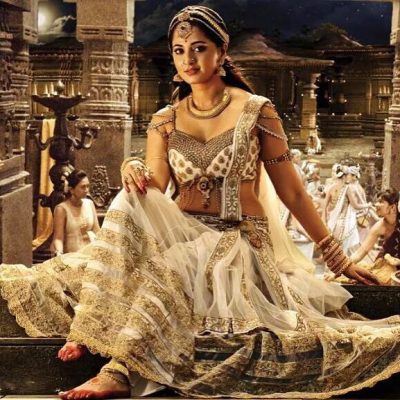 Anushka is a famous south Indian actress. She has worked on so many superhit films. you can see the list belwo.

1. Who is Anushka Shetty’s boyfriend?

Ans. Anushka Shetty is single. We will try to collect her boyfriend’s information and update you soon.

2. How old is Anushka Shetty?

3. What is the net worth of Anushka Shetty?

Anushka Shetty is a popular South Indian actress. Here we discussed Anushka Shetty’s wiki, boyfriend, husband, net worth, height, weight, movies, career, and biography. Please share this article with your friends so they can also know about Anushka Shetty.