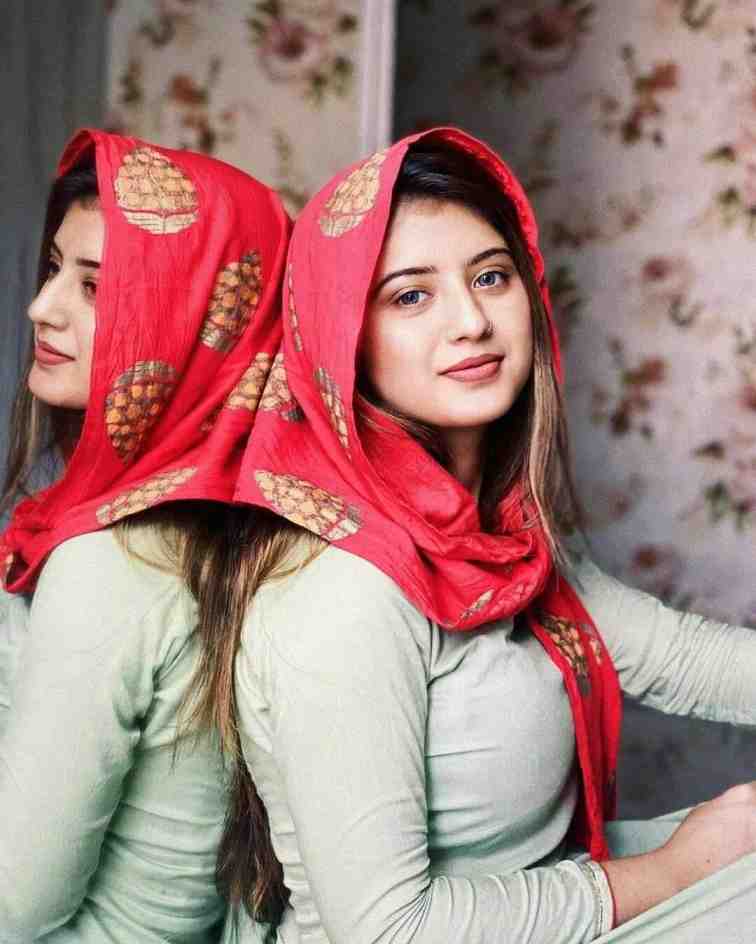 Arishfa Khan born on 3 April 2003 is the daughter of Arshi Naaz. she has one sister named Arisha Khan. It was rumored that Arishfa was dating the Danish Zehen, who passed away in a road accident in 2018. However, Arishfa denied the rumors.

She did her schooling from Ryan International School, Mumbai, India.

Arishfa Khan made her acting debut TV series “Chhal-Sheh Aur Maat” (2012). After that, She appeared in the TV serial “Ek Veer Ki Ardaas…Veera”, Where she played the role of young Gunjan aired on Star Plus.

Some fact about Arishfa Khan 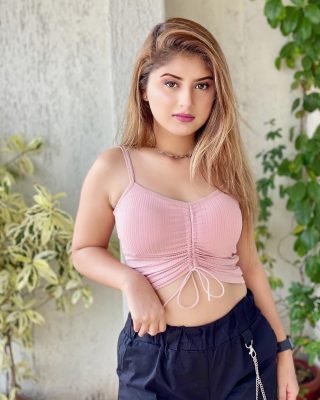