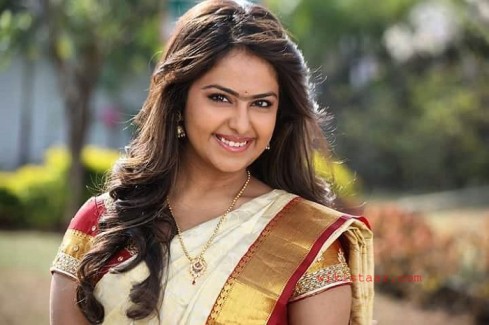 Avika Gor born on June 30, 1997 (Age: 24 Years, in 2020) in Mumbai, Maharashtra, India is an Indian actress mainly works in Telugu and Hindi language films. You’ve probably seen Avika Gor in a sari and a ghoongat as she played out the ideal bahu in Balika Vadhu.

Avika Gor, born on 30 June 1997, Daughter of Sameer Gor & Dr. Chetna Gor. She is in relationship with MTV fame Milind Chandwani. They confirmed it by posting a picture on Instagram.

She did her schooling from Ryan International School.

She started her career with television series Balika Vadhu (2008) aired on colors Tv, where she played the role of “Anandi” as ideal bahu. She made her film debut She made her Telugu film debut with the Tollywood film Uyyala Jampala (2013). In 2009, she did a dance performance in the grand finale in a reality show India’s Got Talent (2009) season 1. She participated in Jhalak Dikhhla Jaa season 5 (2012) as a wild card contestant. Avika has worked in television shows like Raajkumar Aaryyan, Sasural Simar Ka, Beintehaa, Laado as a lead actress.

She also has a production company named Avika Screen Creations Private Limited. She received Indian Television Academy Awards in 2008, 2009 and 2010 for Balika Vadhu and South Indian International Movie Awards in 2014 for Uyyala Jampala.

Some fact about Avika Gor 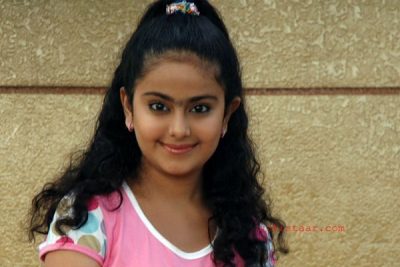