Ayush Kumar Upadhyay born on 6 October 2000 (Age:- 20 Years, as in 2020) in Gorakhpur, Uttar Pradesh, India is an Indian actor who is famous for working in the “Secret Pocketmaar” movie. Since his childhood, he wanted to do something in the film industry and his dream come true.

He is a very simple person who is devoted to his career and wanted to do something big in his life. To pursue his career in acting he moved to Mumbai

Ayush Kumar Upadhyay made his Bollywood debut from the movie “Secret Pocketmaar” in 2020. which is directed and produced by his father Akhilesh Kumar Upadhyay. He has worked in “Balam Ji Jhooth Na Boli” as a child artist. 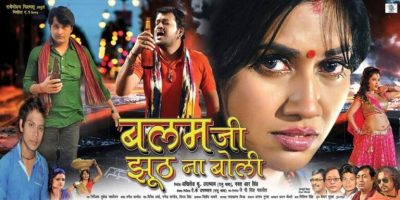 Some fact about Ayush Kumar Upadhyay