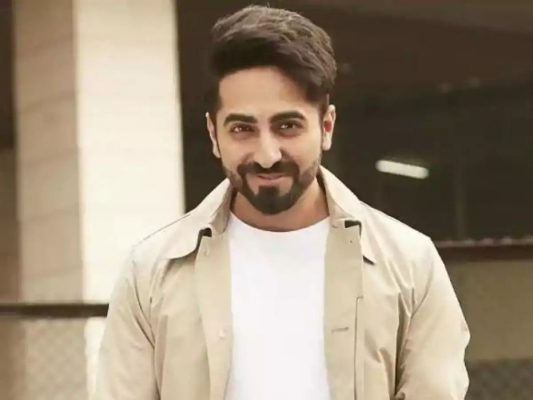 Ayushmann Khurrana born on 14 September 1984 (Age: 36 Years, as in 2020) in Chandigarh, India is an actor, singer, and television host.  His father P. Khurrana (Astrologer, Numerologist) suggested him to change the spellings of his name from Ayushman Khurana to Ayushmann Khurrana. He began his career as a radio jockey.

Ayushmann Khurrana born on 14 September 1984 is the son of P. Khurrana (Astrologer, Author, Numerologist) and Poonam Khurrana (Housewife). His childhood name was Nishant Khurrana, later his parents changed his name to Ayushmann Khurrana when he was 3 years old. His brother Aparshakti Khurana is a radio jockey at Radio Mirchi 98.3 FM in Delhi.

Ayushmann Khurrana married to his childhood girlfriend Tahira Khurrana in 2011. The couple has a son Virajveer born on 2 January 2012 and a daughter Varushka born on 21 April 2014. 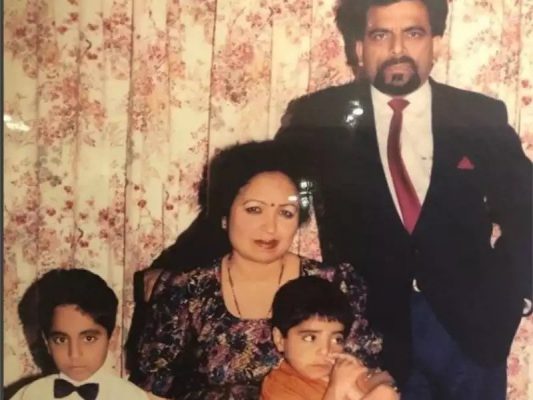 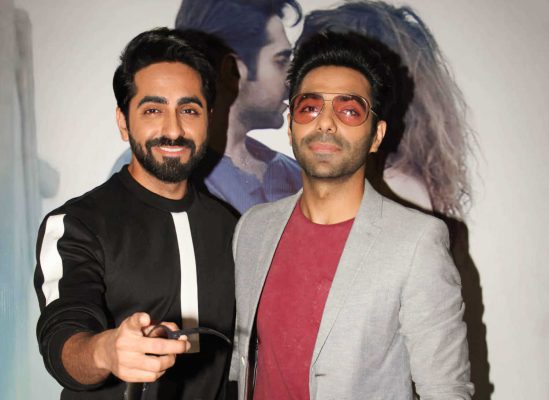 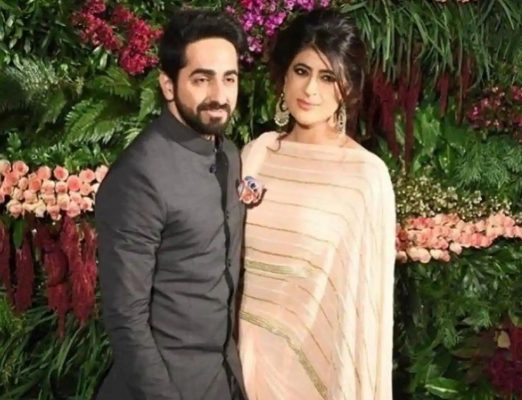 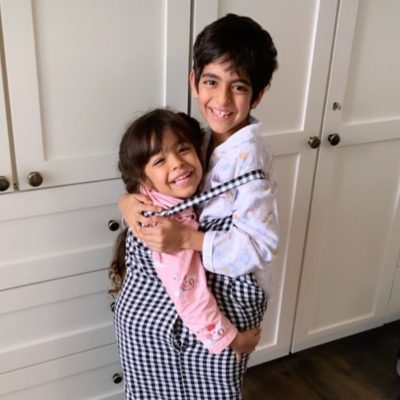 He did schooling at St. John’s High School, Chandigarh and DAV College, Chandigarh. He graduated in English literature and has a master’s degree in Mass Communication from the School of Communication Studies, Punjab University. He did serious theatre for five years.

After his mass Communication exams, he got his first job as an RJ at BIG FM, Delhi. He hosted the show Big Chai – Maan Na Maan, Main Tera Ayushmann.In 2002, he participated in a reality show Channel [V] Popstars and was the youngest contestants on the show.

Ayushmann made his acting debut with film Vicky Donor (2012). He also made his singing debut with the song Pani Da Rang from the film Vicky Donor. According to Ayushman, he learned acting from her grandmother. She used to mimic Raj Kapoor and Dilip Kumar. He has also worked in TV serials like Kayamat, Ek Thi Rajkumari.

Ayushman has hosted various award shows and has also anchored various television reality shows. He also served as the presenter of IPL season 3.

Some facts about Ayushmann Khurrana