He was brought up by his uncle and aunt because his parents died while he too young. Balraj Syal tied the knot with singer Deepti Tuli. Balraj and Deepti’s wedding was held on 7 August 2020 in the former hometown Jalandhar.

While he was in school, he wanted to become an IAS or IPS officer. After completing his 12th class, he left the studies for almost two years because of the financial condition of his. He worked in a clothes shop to support his family financially. Later, he joined a college and completed his graduation in Arts.

While he was in college, his seniors had told him that the students who participate in extra-curricular activities, get a fees concession, so, he joined a theatre group in his college. His acting guru Amit Sharma told him about the auditions of a comedy show Hasde Hasande Ravo. He auditioned for it and was selected. He appeared in many TV shows, like Lots of Ladies, Desi Talk, Music Online and Ikk Tara Bole. Balraj has participated in various seasons of BoxCricket League. 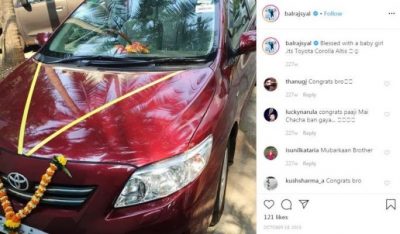 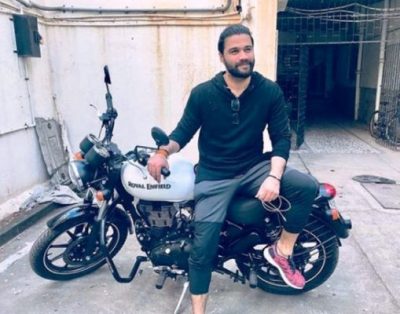 Some fact about Balraj Syal 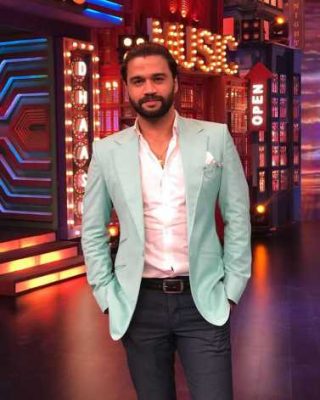