Bangladesh Premier League: All You Need To Know 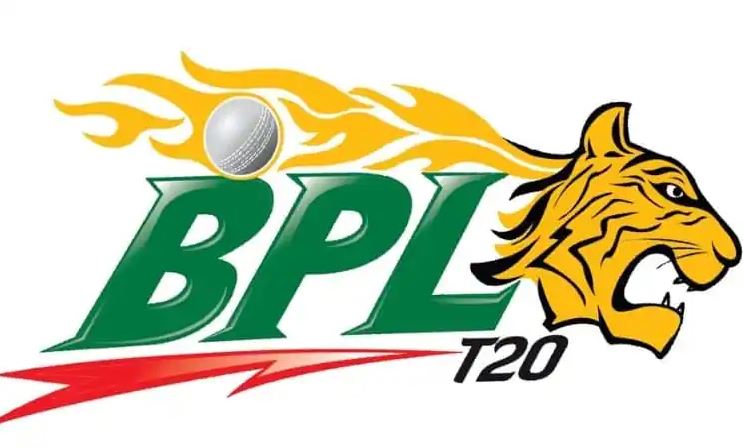 Bangladesh is one of the nations where cricket is regarded as a mainstream sport. However, the country has not recorded much success in international cricket, having won only one ICC trophy. They also featured in only one Asian cup final in 2016 without winning.

Although the BPL was only founded in 2011, it has outperformed several existing cricket leagues in terms of fanbase, attendance, and international relevance. The league has also made its way into the international betting scene, with top bookmakers like Parimatch now covering BPL matches throughout the season. With Parimatch apk, Bengali punters can easily bet on their favorite teams or players of their choice in any BPL match. The popularity of the league in the global betting market, combined with its competitive nature, adds to its excitement among fans while also contributing to its prominence.

The BPL has gone on for eight seasons and is currently contested among seven teams. The most recent edition of the tournament was played from January 21st to February 18th this year, and it saw Comilla Victorians lift the title for the third time in the league’s history.

This article will explore everything you need to know about the Bangladesh Premier League, including its history, teams, format, etc.

Brief History of the BPL

The world of cricket has witnessed the emergence of a number of T20 tournaments in recent years, starting with the Indian Premier League (IPL). After its establishment, the success recorded in the IPL prompted the rise of some other T20 cricket leagues, including the Big Bash League (BBL) and Pakistan Super League (PSL). Like these T20 leagues, the BPL’s establishment was primarily influenced by the IPL.

Plans to put a T20 league in place in Bangladesh originally began in 2011, but it was not finalized until 2012 when the league kicked off officially. The inaugural edition of BPL started with six pioneer teams;

Dhaka Gladiators lifted the title that season after defeating Barisal Burners in the final by eight wickets.

Following the success of the league’s first season, the second edition kicked off in 2013 with an additional team, the Rangpur Rangers, who ended that season in the fifth position. The Dhaka team again won the title that season, defeating Chittagong Kings in the final by 43 runs. With the third title win in 2016, Dhaka Gladiators hold the highest number of titles in the BPL alongside Comilla Victorians.

Comilla Victorians are one of the most impressive teams in the league, having won three titles in just six seasons. The team joined the league in 2015 following a series of scandals that prevented the 2014 edition of the tournament from being held. These scandals also led to the permanent suspension of some of the league’s teams, alongside some officials and team owners.

Since the 2014 break, the league progressed annually until the 2020/21 season, when it was again suspended because of the Covid-19 pandemic. Of the eight seasons played so far, four teams have lifted the league title at least once, proof of its high level of competition.

The BPL is usually held annually between January and February. Each season begins with a group stage where each team will play every other team in the league twice in a home-and-away format. Points are awarded based on the game outcome to determine each team’s position on the league table. A win counts for two points; a draw, one, and zero points for a loss.

At the end of the group stage, the top four qualifying teams move to the tournament’s next round, where two knock-out matches are played to determine the two teams that will battle for the title in the final. The Dhaka team has featured in most finals in the competition’s history, playing five and winning three. Fortune Barishal, usually referred to as the unlucky team of the league, has featured in three different finals but has not won any.

Although the BPL encountered a series of unpleasant moments, it has managed to continue to date. Today, the league has grown rapidly in value, viewership, and revenue, earning its place among the top cricket leagues in the world. The next edition of the BPL has been slated to run between January and February of 2023, and fans can’t wait for another season of brilliant cricket action.