17 Best Benefits Of Automation Testing For A Successful Application 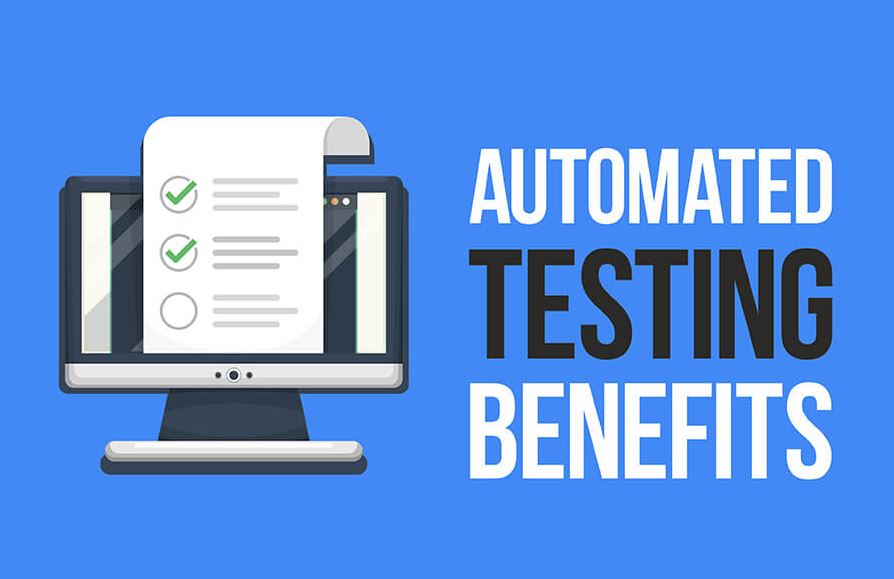 Bugs exist in every software. Even with the most rigorous manual testing, flaws can still slip through, despite efforts to detect them before a product is made available. Automation testing can enhance your program’s efficiency, coverage, and effectiveness by removing the challenges associated with manual testing.

Writing better code to make the regression process more accessible is one of the many things you and your team can accomplish with automated testing. As we move forward, let’s explore the benefits of automation testing in the software development life cycle.

What is Automation Testing?

To clarify any confusion regarding automation testing’s suitability for your firm, let’s look at some automated testing benefits.

The ability to conduct testing at any time, from any location in the globe, is one of the main advantages of automation testing over manual testing. This is why automated testing is preferable to manual testing because in such cases, you may arrange the execution of your test cases to occur at any time of day, remotely from any location, and examine the test results using reports produced as a result of the execution of your test suite.

Manual regression testing is time-consuming and causes the following problems:

The reuse of your test scripts is a significant advantage of automated testing. When performing automated testing, you only need to develop a test script once and then use it as often as you’d like. Creating excellent test cases takes a lot of time and effort, and repeatedly writing the same test cases can be emotionally taxing. Because of this, automation testing outperforms manual testing.

4. The capacity to simultaneously perform testing across many platforms

Cross-browser compatibility across various browsers, hardware, operating systems, networks, and mobile devices must be ensured while designing a website.

Numerous test cases must be created to do browser compatibility testing. However, automated testing enables testers to swiftly and concurrently run tests across thousands of browsers, operating systems, and devices.

Automated testing relieves the burden of verification during different stages of a software project. As a result, there is better communication between programmers, designers, and product owners, and any possible bugs can be fixed immediately. The development team is more productive thanks to automated testing because it allows quick feedback cycles.

Even for complex and massive systems, a significant amount of time is saved thanks to the swift installation of automated testing. Because of this, testing can be repeated often and get quicker results each time with less work and time.

7. Reduced costs for the company:

Unsurprisingly, automated testing helps businesses save money, even though the initial expenditure may be more than average. This is mainly caused by a significant reduction in the time needed to conduct tests. It helps to produce higher-quality work, which reduces the need for bug fixes after release and lowers project expenses.

8. Measuring the gain in efficiency

The total lifespan of developing an application includes a sizable component dedicated to testing. This proves that even a slight increase in overall effectiveness can significantly shorten the project’s timeline. Automated testing ultimately uses much less time, even though setup time initially takes longer. They may be practically unattended while allowing for the last stages of the procedure to be checked for results.

More features may be tested thanks to enhanced test coverage, improving the application’s overall quality. A more significant number of application-specific tests can be run with test automation. Higher coverage results from this manual testing technique would call for a large team that would be severely time-restricted.

10. Tests that are automatically repeated:

Software developers evaluate program response because of the repeating nature of test cases in test automation and the relatively simple configuration of their setup. Automated test cases can be used in various ways because they are reusable.

For the testing teams, it becomes much simpler to document software flaws. This quickens development overall while assuring proper operation throughout. The quicker a fault is discovered, the less money is required to remedy it.

Testers typically employ various testing techniques, and their target areas may change depending on their experience, knowledge, and exposure. Automation ensures that all aspects of testing are focused on, resulting in the highest level of quality.

By enabling continuous execution of test cases, test automation significantly speeds up the time it takes to sell an application. Test library execution is automated; it proceeds more quickly and lasts longer than manual testing.

Now it’s simple to do smoke tests regularly. Regular smoke testing is the best practice and may help you avoid outages. However, many businesses avoid it since they think it will restrict the tester’s capabilities. For this reason, automated testing is regarded as crucial. The main benefits of automation testing are the development of tests automatically using your arbitrary smoke test scenarios.

The project’s tests are accurate thanks to the use of both automated and human testing. Early identification of potential problems enables the QA team to focus on more accurate testing of new capabilities rather than repeatedly going down the same paths.

Testing with a shift-left is one of the main advantages of automation. Shift-left testing is a type of continuous testing that emphasizes the importance of including the testing phase into the SDLC (Software Development Life Cycle) as early as the requirement-gathering stage to identify defects. The primary advantages of automation testing include

To sum up, automated testing saves significant time, effort, and money, allows for speedier feedback, guarantees consistency, and produces results more quickly. All of this helps to boost production and increase revenues. These benefits of automated testing can significantly impact SMEs that consistently work to gain a sustainable competitive edge.