Best Photo Poses for Models: How to Look Great 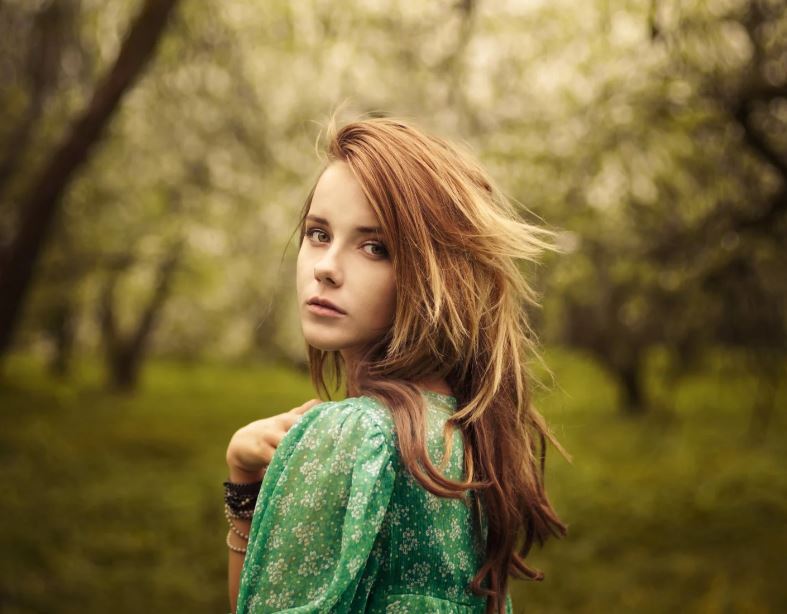 Each person has hundreds of photos at home. But very often it is not possible to find even a few decent pictures in this huge amount. This is due to the fact that we almost always take pictures without thinking at all about the surrounding landscape, the light, and, of course, the position in which we stand.

Usually, it is the right angle that allows you to take the most natural picture that conveys the character and mood of a person. In addition, the correct posture can help erase the figure’s flaws and emphasize all its advantages.

If you also want to feel like a real photo model, then let’s figure out together which angle will help you take an original and beautiful picture. But even if you did not like some details of your figure in the received pictures, do not despair. You will be able to take advantage of the RetouchMe app to remove cellulite and other imperfections in your body.

How to take beautiful photos: poses

If you are going to arrange your first photo session, then remember the main thing, you should have the maximum pleasure from the process. If you don’t like something, and you are tense, the camera will immediately feel it and the photos will be ugly. Therefore, try to behave as naturally as possible and do not smile if you do not want to.

In case you want to focus on your outfit, and you don’t need natural photos, the following poses will suit you:

Poses for a street photoshoot

The street is an ideal studio for those who are willing to spend a lot of time creating an image, drawing sketches, and choosing a shooting location, and for those who prefer simple improvisation

Studio shooting allows staged shots, impeccable makeup, and frilly poses, but a photo shoot on the street should be as simple as possible.

Do not look into the lens with a languid look. On the contrary, try to forget that you are being photographed and act as relaxed and natural as possible.

Create a fashion show effect: the model walks away from the camera, and looks through it as if looking for someone behind the photographer. At the same time, the model can make a phone call or read something on a smartphone, delve into a bag, straighten her hair, and so on.