Cannabis Activism: Seven of the World’s Most Influential People 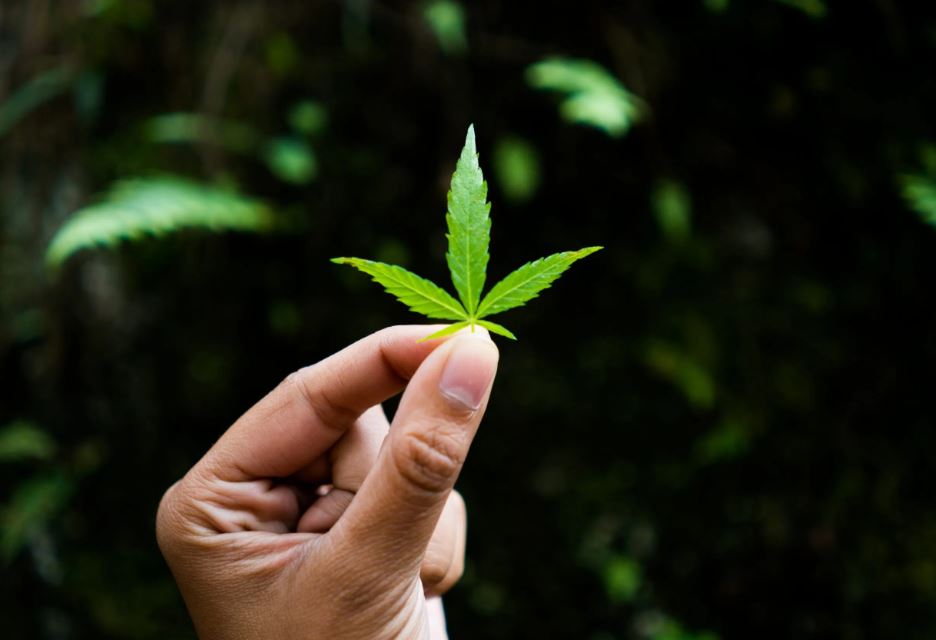 The world’s perception of weed is shifting, but do you know the cannabis advocates responsible for this change?

These days, it’s popular to enjoy a few puffs after work or tend to a garden with high-yield autoflowering seeds. Yet a few years ago, these innocent recreational hobbies would land you straight in jail.

People have dedicated their lives to spreading awareness and educating the world on the potential benefits of weed. Some have sacrificed everything, including their freedom, to be heard.

Here we pay our respects to these famous weed smokers and their efforts to legalize marijuana for medical and recreational use.

Although marijuana is illegal in many parts of the globe, many countries have begun altering their legislation toward it. Here are some of the most influential individuals responsible for changing the negative views surrounding cannabis.

It’s fair to say that Jack Herer will go down as one of the greatest advocates in marijuana history. He opened his first dispensary in 1973 and dedicated his life to arguing the government’s legal stance on cannabis.

Herer is attributed with starting the legalization movement in 1985 after publishing his book “The Emperor Wears No Clothes.” It provided information on the various uses of hemp, its potential benefits, and its rich history.

He was nicknamed the Emperor of Hemp and became an ionic marijuana advocate through his tireless work lobbying the government.

Before his passing in 2010, Jack Herer managed to see his efforts pay off as various states legalized medical cannabis. Today, his incredible legacy lives on and also has a celebrated strain named after him.

When it comes to famous weed people, it’s impossible not to mention Snoop Dogg. The legendary rapper and entrepreneur has made cannabis an integral part of his brand, releasing multiple medical and recreational products.

He spreads awareness and seeks to educate people about this plant and its wellness benefits through his art and podcasts. Snoop has also stated his support for the use of CBD and THC in sports, pushing for more relaxed regulations.

Willie Nelson is easily one of the most famous weed smokers in history and a long-standing supporter of its legalization. He’s voiced his views on cannabis through his music and used his fame to draw attention to its benefits.

Nelson has also made a massive impact on the current legislature by co-chairing the National Organization for Reform of Marijana Laws (NORML). He started his own brand in 2016, called Willie’s Reserve, and opened dispensaries in six different states.

Tommy Chong is a comedian and life-long marijuana activist that’s dedicated his life to changing the laws surrounding weed. The Canadian-born actor became a household name after starring in the film, Up in Smoke, in 1978.

Despite his obvious stance on cannabis, Tommy Chong managed to avoid the clutches of the law for many years. However, in 2003, he was arrested for selling weed-related paraphernalia through his family company.

To this day, Tommy Chong continues to push for the legalization of cannabis, using his stage as a platform to spread awareness.

Another prominent Hollywood actor that’s used their fame to influence the laws around weed is Seth Rogan. Although he’s best known for writing and starring in stoner films such as Pineapple Express, he’s also an honorary member of NORML.

Rogan has always made his stance on cannabis known and has even been the face of ad campaigns calling for its legalization. He’s also helped eliminate the stigma surrounding the recreational use of weed.

Steve DeAngelo is, without a doubt, one of the most famous pot smokers and advocates, dedicating over 40 years to its legalization. After dropping out of school to join the Youth International Party, he took part in many protests demanding reform.

After reading Jack Herer’s book, DeAngelo joined forces with the notable activist to tour the US and promote cannabis’s uses. Since then, he’s opened multiple medical stores, including Harborside Health Care, which is the biggest dispensary in the world.

DeAngelo continues to push for the legalization of medical marijuana and spread awareness about this beneficial plant. He was even awarded the High Times Lester Grinspoon Lifetime Achievement Award in 2015.

It’s impossible to mention influential weed advocates without bringing up Keith Stroup. The licensed attorney is the founding member of NORML and has fought the cannabis laws in the US since the 60s.

Stroup led the charge of the first lawsuit against the DEA and remains a key member of the organization today. He also played a role in preventing the first legal cannabis bill from passing when it was presented to Congress.

It’s fair to say that the marijuana world wouldn’t be the same without these seven cannabis advocates.

Each one of these inspiring individuals has devoted their lives to changing the laws surrounding weed while promoting its benefits.

The next time you buy marijuana seeds online or enjoy your favorite strain, you’ll know who to thank. Why not join the movement and make your stance on legalization known?