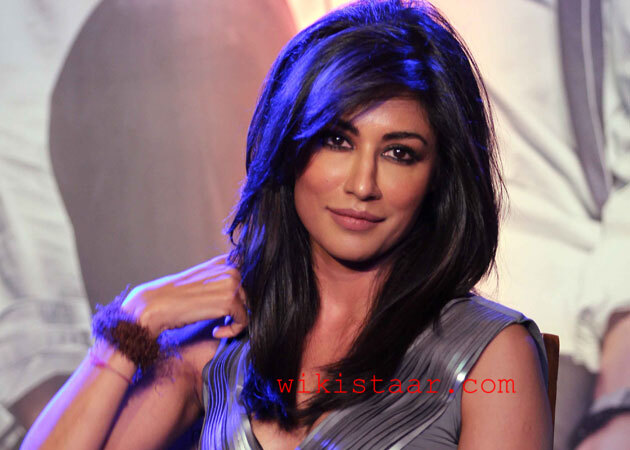 Chitrangada Singh born on 30 August 1976 (Age: 35 Years, in 2021) in Jodhpur, Rajasthan is an Indian model, actress and Producer. She came into the limelight after featuring in the music video of ‘Tum To Thehre Pardesi’ Album sing by Altaf Raja.

Chitrangada Singh was born on 30 August 1976 is the daughter of Niranjan Singh. Her father Niranjan Singh is a retired army officer. She belongs to a Jat family. Her brother Digvijay Singh Chahal is a golfer. Her sister name is Tina Singh.

Later, she was rumoured to be in a relationship with the lm director, Sudhir Mishra.

She did her schooling in Sophia Girls’ School, Meerut. She completed her graduation in Home Science (food and nutrition) from Lady Irwin College, New Delhi.

Chitrangada Singh wanted to become an air hostess and she tried for it but failed thrice. After that, she began her career as a model with brands like ICICI bank and Alukkas Jewellery. She came into the limelight after featuring in the music video of ‘Tum To Thehre Pardesi’ Album sing by Altaf Raja and in a video song ‘Sunset Point‘ by Gulzar.

Chitrangada Singh made her Bollywood debut with the film ‘Hazaaron Khawahishein Aisi” (2005) directed by  Sudhir Mishra. She was earlier offered a role in the Bollywood film “Krrish 3” but she rejected due to the date clashes with Sudhir Mishra’s another film. Later, her other film also got deflected.

Chitrangada Singh has worked in the film Kal: Yesterday and Tomorrow (2005), Rohit Dhawan’s Desi Boyz (2011) (she played the role of an economics teacher opposite Akshay Kumar),  I, Me Aur Main (2013) with John Abraham, Yeh Saali Zindagi. She made a special appearance in the Tamil film “Anjaan” (2014) song “Sirippu En”, and Gabbar is Back (2015) song “Aao Raja” with Akshay Kumar.

Some fact about Chitrangada Singh