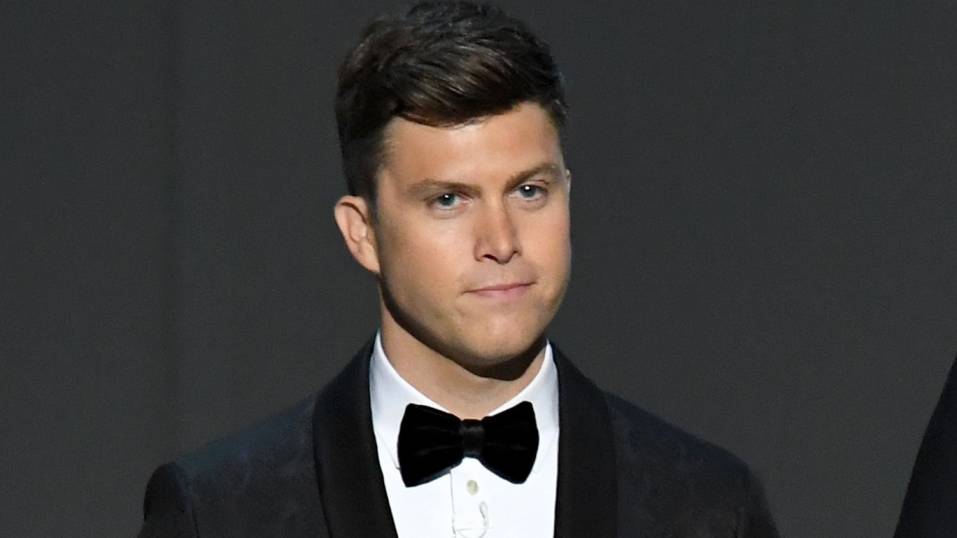 Colin Jost also known as Colin Kelly Jost born on 29 June 1982 (Age: 41 Years, in 2021) in the Grymes Hil, Staten Island, New York is an American comedian, actor and writer. He started his career as a reporter and copy-editor for the Staten Island Advance.

Colin Jost born on 29 June 1982 is the son of Daniel A. Jost and Kerry J. Kelly. His father Daniel A. Jost is an engineer and former teacher at Staten Island Technical High School and mother Kerry J. Kelly was the chief medical officer for the New York City Fire Department. His brother Casey Jost, is a writer and a producer for the hidden camera show “Impractical Jokers”. He also appeared in the American Comedy Film “Staten Island Summer” (2015).

Colin Jost shared a statement On Instagram, revealing that they welcomed a baby boy named Cosmo. 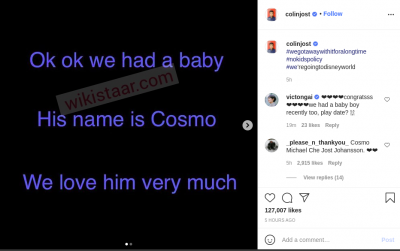 After graduation, he started his career as a reporter and copy-editor for the Staten Island Advance. He worked as a writer for the short-lived Nickelodeon animated show, Kappa Mikey. When he left the Nickelodeon animated show, Kappa Mikey, he sent in a writing packet and was hired as a writer at NBC’s Saturday Night Live in 2005. Colin Jost worked as a writing supervisor from 2009 to 2012 at NBC’s Saturday Night Live and as co-head writer from 2012 to 2015 and in 2017. He has written scripts for shows: The Late Night with Seth Meyers (2014), Golden Globe Awards (2018), and Primetime Emmy Awards (2019).

Once executive producer Lorne Michaels, asked Jost if he could do the Weekend Update feature, as co-anchor Seth Meyers would soon be leaving to host Late Night with Seth Meyers. Jost accepted and replaced Seth Meyers on the March 1, 2014, episode.

Colin Jost made his acting debut with the American comedy film “Staten Island Summer” (2015). He played a the minor role of officer Greg and also written the screenplay of the film.

Some fact about Colin Jost 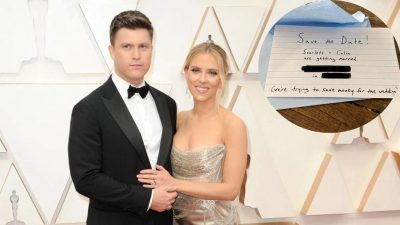