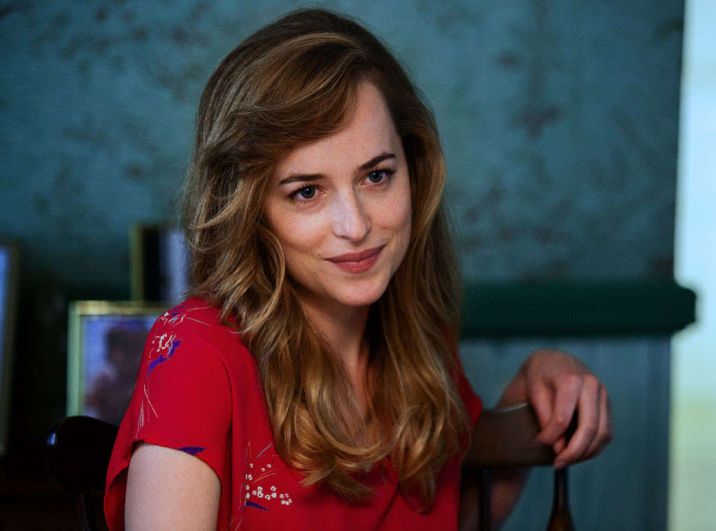 At the age of 12, Johnson became interested in modelling after a photo shoot with children of other celebrities for Teen Vogue. Since Childhood, She was interested in acting and began her career in acting after she graduated from high school.

Johnson was named a brand ambassador for a fashion brand, Gucci. She was selected Miss Golden Globe in 2006.

Some fact about Dakota Johnson 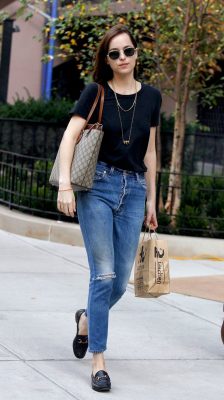