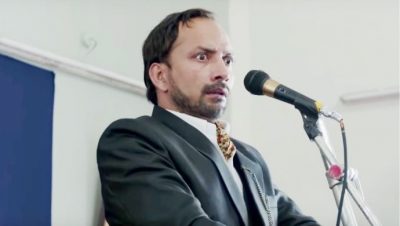 Deepak Dobriyal family moved to Delhi from a village in Garhwal when he was in Class VI, and he took admission in Begumpur’s Govt Boys’ Senior Secondary School. He said that “He only study to pass the exams”. He completed graduation in correspondence from Delhi University. 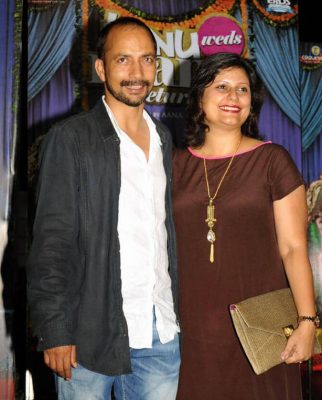 Deepak Dobriyal with his wife

Some fact about Deepak Dobriyal