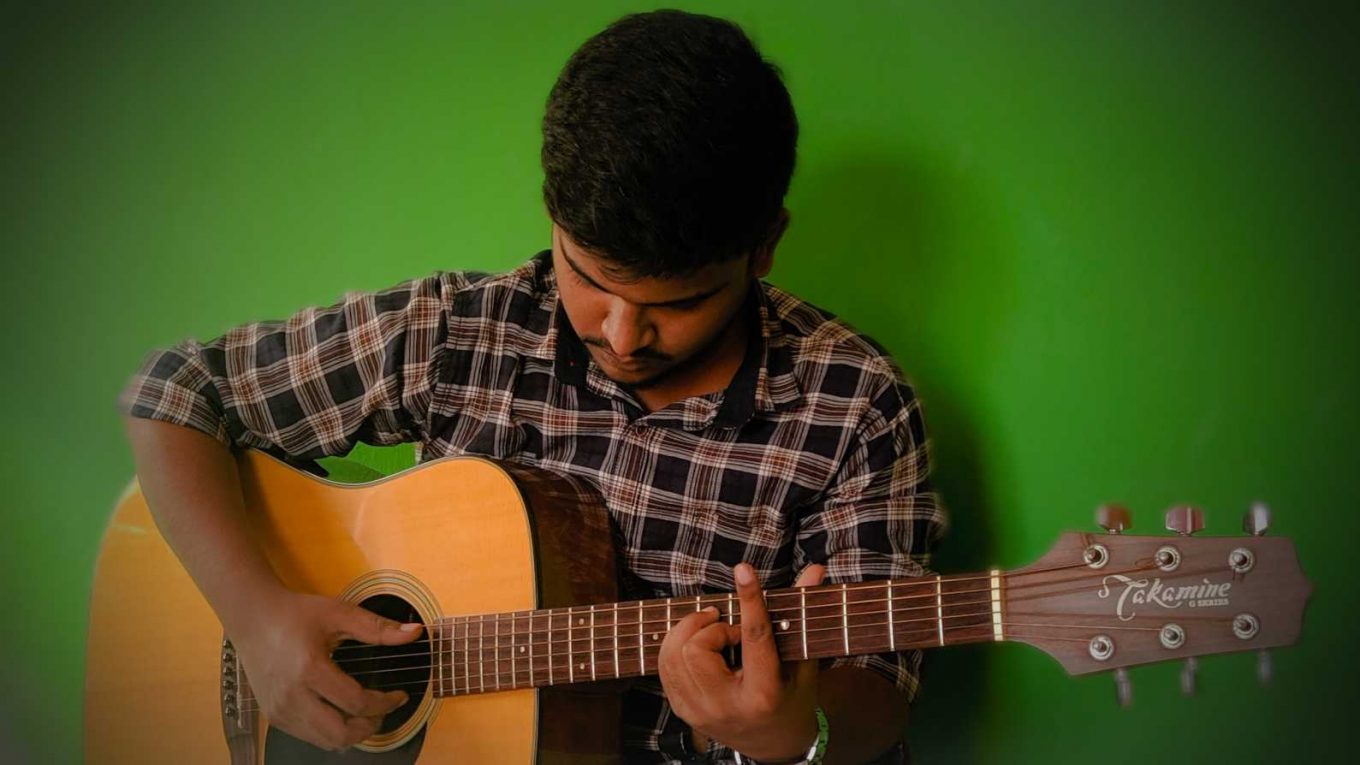 Deri Lorus​ born on 29 October 2001 (Age: 18 Years, as in 2020) in Chennai, Tamil Nadu, India a Music Artist, and a Gospel Music Composer. His keen interest in music was kindled by a gospel artist from his church.

He along with his brother Dan Emil Joshua started to learn music from their cousin. These brothers together own a Record Label called ‘D Flat Records‘. Deri improved his skills in music day by day and he became well versed in playing keyboards at the age of 14. He soon realized his passion and started to pursue his career in music. His songs are available on all digital platforms. 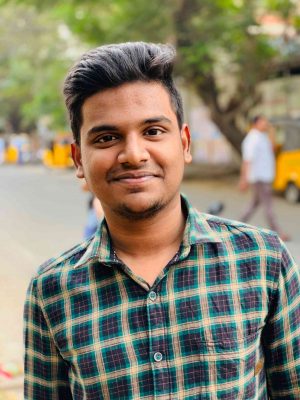