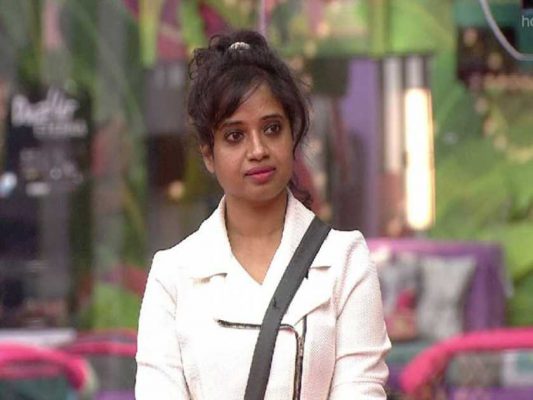 Devi Nagavalli born on 12 July 1991 (Age:- 29 Years, as in 2020) in Rajamahendravaram, Andhra Pradesh, India is a journalist and News presenter worked in Telugu Tv9. In 2020, She participated in Bigg Boss Telugu 4 as a contestant. She is well-known for being fearless in celebs interviews in the TV news show Weekend Live Discussions.

Devi Nagavalli is born on 12 July 1991. Her father’s name is Ramakrishna and mother’s name is Satyavathi. She has two brothers named Srikanth and Naresh. She has a son named Karthikeya.

After eliminated from the Bigg Boss 4 Telugu house, In an interview Devi Nagavalli said, “I was married before and my ex-husband stays in the US.  Because of my work, I couldn’t connect with him so we decided to end the marriage. The divorce came in just six months after we applied. We have a six years old son Karthikeya.” Source:-Tollywood.net

When Devi Nagavalli was asked about her second marriage, to which she said that she would be keen to marry again and she was looking for a person of her choice.” Source:- Tollywood.net 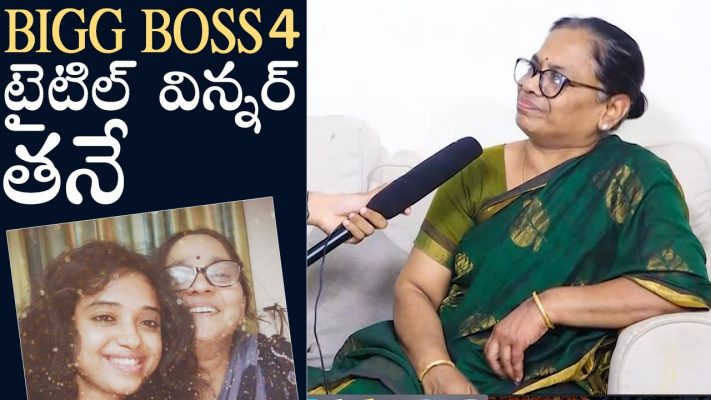 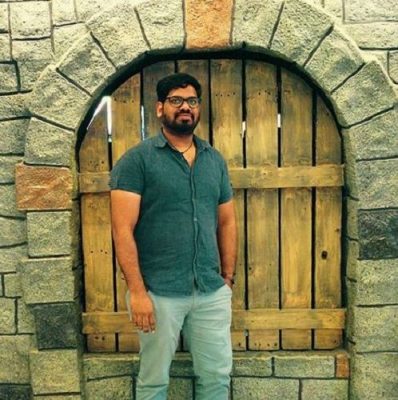 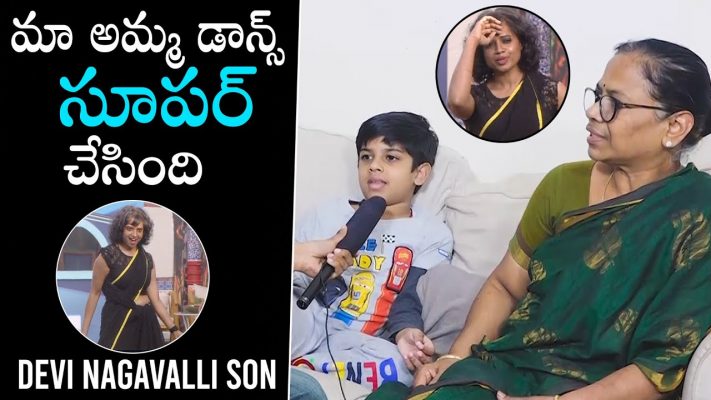 She did her schooling from Government Girls High School, Rajahmundry, Andhra Pradesh. After that, She completed her graduation in commerce from Smt. Kandukuri Rajyalakshmi College for Women, Andhra Pradesh. She also attended Potti Sreeramulu Telugu University, Andhra Pradesh for Mass Communication and Journalism.

She started her career as a tutor in an institute with a salary of just Rs. 1500 per month. After that, She worked in an engineering college as a faculty for the graphic designing course. Later, She started working as an anchor, journalist and ground reporter at TV9. She is well-known for being fearless in celebs interviews in the TV news show Weekend Live Discussions. In 2020, She participated in Bigg Boss Telugu 4 as a contestant and evicted after 21 days.

Some fact about Devi Nagavalli