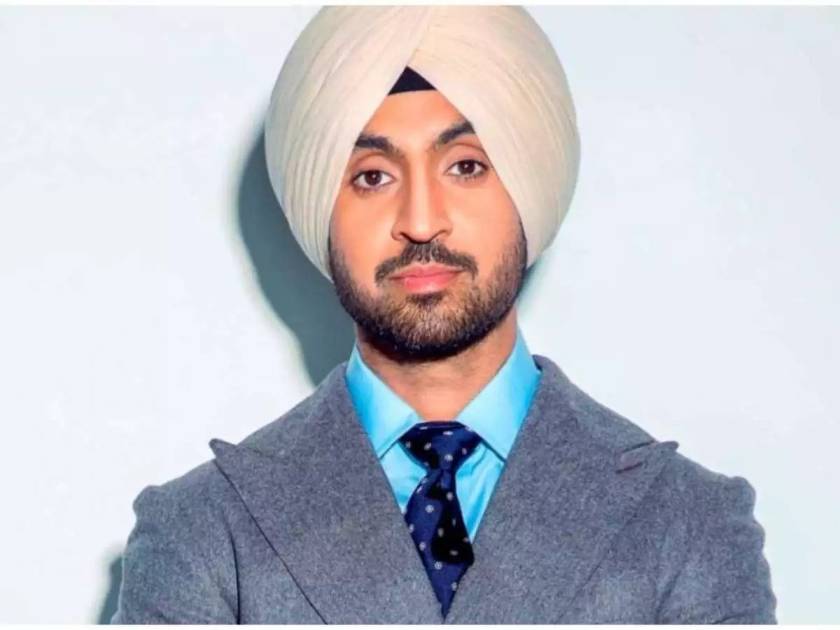 Diljit Dosanjh was born on 6 January 1984 (Age: 37 Years, in 2021) in the village of Dosanjh Kalan, Phillaur tehsil, Jalandhar district, Punjab, India is a Popular Punjabi actor and singer. He spent his early childhood in Dosanjh Kalan and then moved to Ludhiana. He has established himself as a versatile actor in both Bollywood and Polywood. 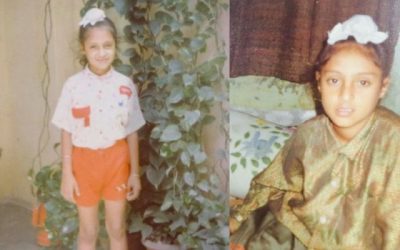 Diljit Dosanjh married Sandeep Kaur and reportedly lives somewhere in the US with his son.

From a young age, while still in school, he began his singing career by performing “Kirtan” (Sikh religious music) at local gurdwaras.  In 2000, he made his singing debut with the album “Ishq Da Uda Ada”.  He made his acting debut with the Punjabi film “The Lion of Punjab” (2011), the film flopped at the box office, but his track “Lak 28 Kudi Da”, from the movie’s soundtrack, was a major success. His super hit song Lak 28 Kudi Da topped the Asian Download Chart in the USA after its release. His performance in the film “Jatt and Juliet” became a turning point in his acting career and the film’s sequel was even a bigger hit.

His music is also widely loved by his fans and music-lovers all across the globe. As a singer he has given hits with songs like Do you Know, Ki Banu Duniya Da, Peed – GOAT, High End, Laembadgini, Raat Di Gedi, 5 Taara, Proper Potala, Clash – GOAT, Panga , Patiala Peg.

He started as a singer, then actor and television presenter. He has also appeared as a judge in three seasons of the reality show “Rising Star”. In 2016, Diljit Dosanjh ranked in Forbes top 100 richest Indian celebrities. In Forbes 2019 Celebrity 100 list, Diljit has ranked 39 with earnings of Rs 36.91 crore.

Some fact about Diljit Dosanjh