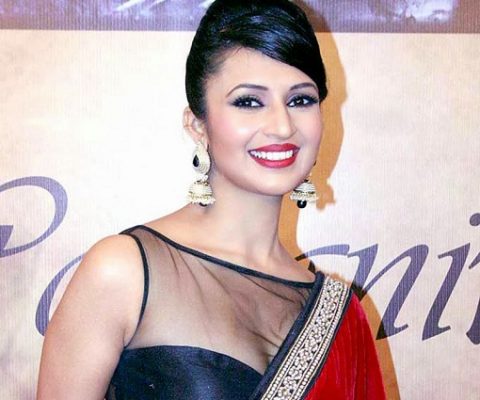 Divyanka Tripathi Dahiya was born 14 December 1984 (Age: 36 Years, as in 2020) in Bhopal, Madhya Pradesh, India is an Indian actress who mainly works in Hindi television industry. She started her career as an anchor on All India Radio, Bhopal. She became famous from fiction Banoo Main Teri Dulhann by playing the dual roles of Vidya and Divya. Tripathi is one of the most popular and highest-paid Television actress.

Divyanka Tripathi is the daughter of Narendra Tripathi (pharmacist) and Neelam Tripathi. She has an elder sister Priyanka Tiwari and a younger brother Aishwarya Tripathi (pilot).

Divyanka dated actor Sharad Malhotra (her co-actor from Banoo Main Teri Dulhann) for nine years. But, the couple broke up their relationship in 2015. 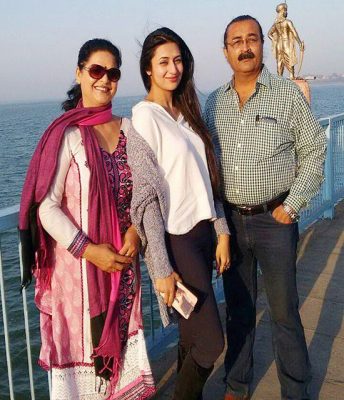 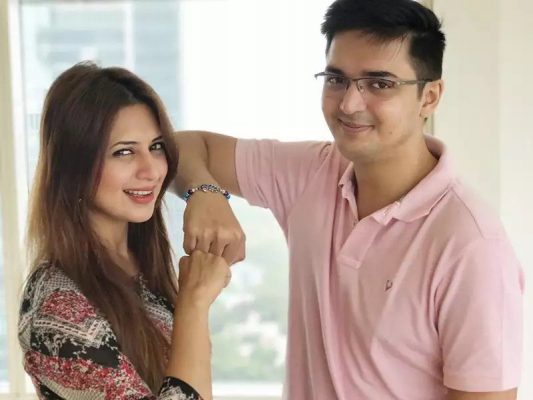 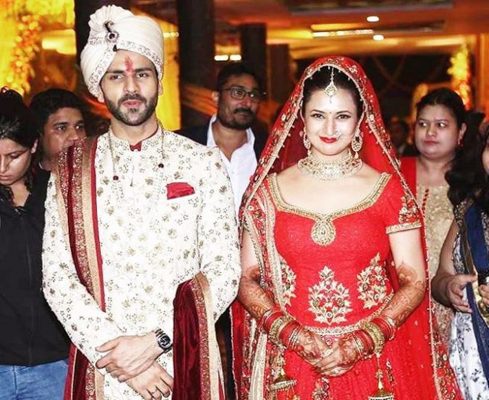 Tripathi started her career as an anchor on All India Radio, Bhopal. She participated in Pantene Zee Teen Queen in 2003 and won the title of Miss Beautiful Skin. In 2004, Tripathi participated in India’s Best Cinestars Ki Khoj and ended up being in top 8 from Bhopal zone. She again contested from Indore zone where she was declared the runner up.

Divyanka made her acting debut with soap operas on Doordarshan. She became famous from fiction Banoo Main Teri Dulhann by playing the dual roles of Vidya (an orphan and illiterate girl), and Divya (a modern and literate girl) aired on Zee Tv.

In 2017, she participated in Nach Baliye 8 along with her husband, Vivek Dahiya. The couple won the winners trophy and a cash prize of ₹35 lakh. In 2021, She is going to participate in Khatron Ke Khiladi 11.

Some fact about Divyanka Tripathi