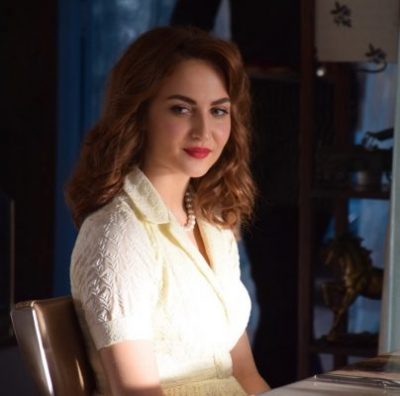 Elli Avram was born on 29th July 1990 (Age: 30 Years, as in 2020) in Stockholm, Sweden is a Swedish Greek actress working in Indian Cinema. Avram came to limelight after participating in the Indian reality TV show Bigg Boss. She is known for her Bollywood movie Kis Kisko Pyaar Karoon. 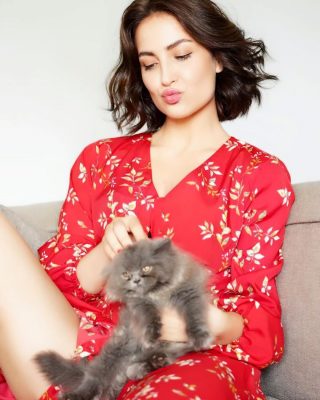 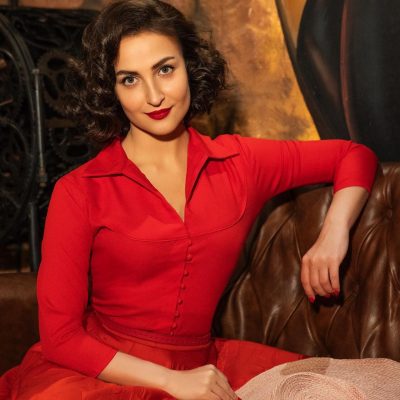 At the age of 17, she joined  Stockholm based Pardesi Dance Group and performed all over Scandinavia, mostly on Bollywood songs. After which she was cast to act in Swedish film Förbjuden Frukt (2008).AvrRam participated in Miss Greece beauty contest (2010). She also appeared on the Swedish TV-show Gomorron Sverige.

In September 2012 AvrRam moved to Mumbai on a tourist visa to pursue an acting career in Bollywood. She signed up with a modelling agency and soon got a work visa. The agency helped her getting auditions. The first considerable project she managed to get was a TV commercial for Eveready Industries India with the leading Indian actor Akshay Kumar. 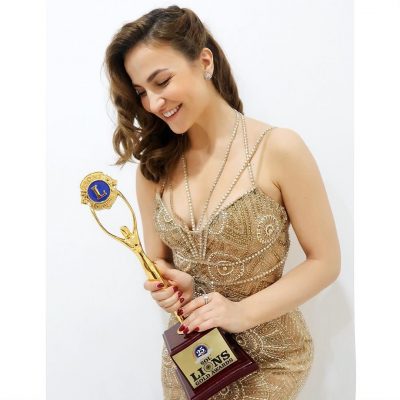 She made her Bollywood debut as a lead role in Saurabh Varma’s comedy thriller film Mickey Virus. She performed a dance act on the song “Chamma Chamma” for the movie Fraud Saiyyan. Ellie was also featured on Rahet Fateh Ali Khan Album, Habibi Habibi.

Other than movies Elli also participated in Bigg Boss season 7 (2013), Dance reality show Jhalak Dikhlaa Jaa 7 (2014). In 2019 she appeared as Anita in Netflix web series Typewriter and as Sylvia Nanavati in The Verdict – State vs Nanavati web series. 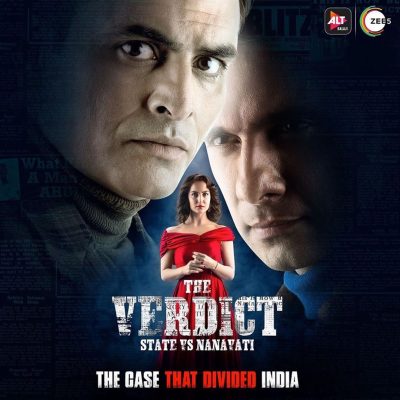 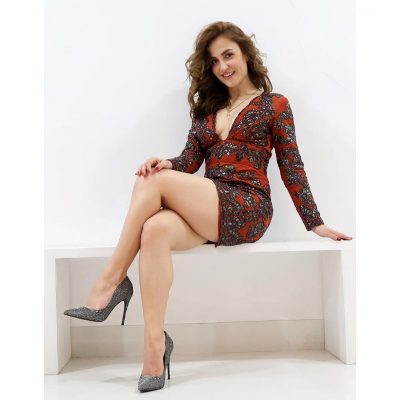 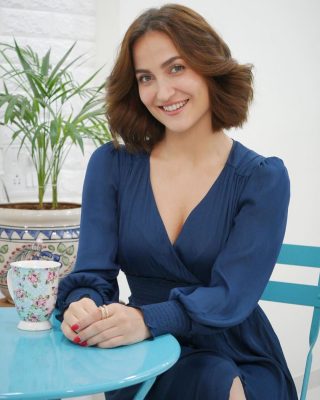 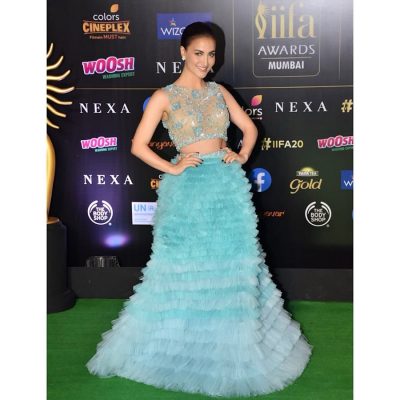 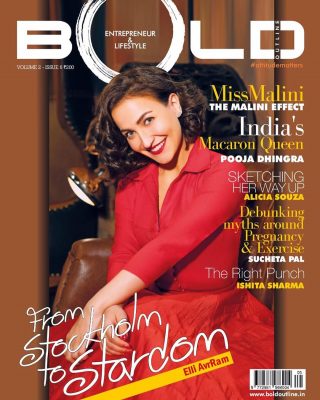