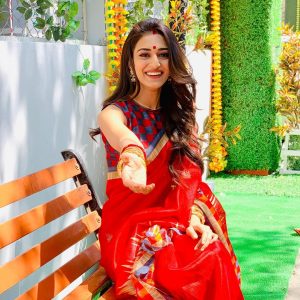 Erica Fernandes is an Indian actress and model known for her portrayal of Dr. Sonakshi Bose in Kuch Rang Pyar Ke Aise Bhi and Prerna Sharma in Kasautii Zindagii Kay. Erica was born on born 7 May 1993 in Mumbai, Maharastra, India. In 2022, She is 26 years old. She has become a household name as she plays the popular role of Prerna in daily soap titled Kasautii Zindagii Kay. she is one of the highest-paid television stars in the Indian Television Industry. 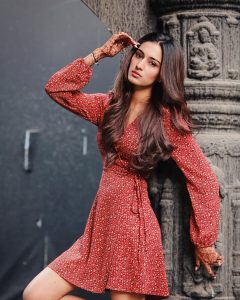 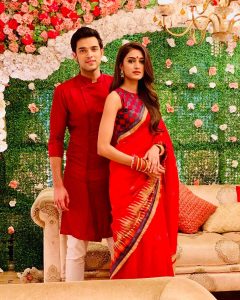 Fernandes has taken part in pageants like Pantaloons Femina Miss Maharashtra 2011. She was selected to play the lead role in the bilingual Virattu/Dega, with co-actor Sujiv, son of the director Kumar. Erica got offers from Telugu, Kannada, and Hindi film and television industries. 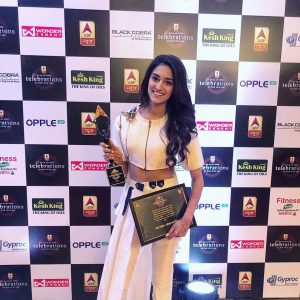 Erica made her television debut with Sony TV’s Kuch Rang Pyar Ke Aise Bhi where she portrayed the character of Dr Sonakshi Bose opposite Shaheer Sheikh. For Kuch Rang Pyar Ke Aise Bhi. Fernandes won the Asian Viewers Television Award for Female Actor Of The Year and the Lions Gold Award for Best Onscreen Jodi. She has become a household name as she plays the popular role of Prerna in the daily soap titled Kasautii Zindagii Kay. 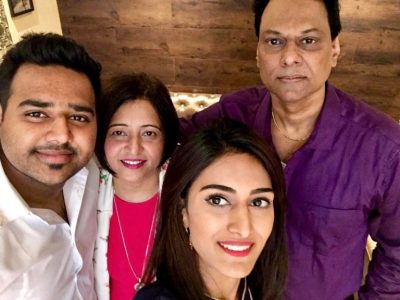 When Erica Fernandes and Shaheer Shaikh were doing Kuch Rang Pyaar Ke Aise Bhi, it was rumored that Erica and Shaheer were dating. However, it all died off later. 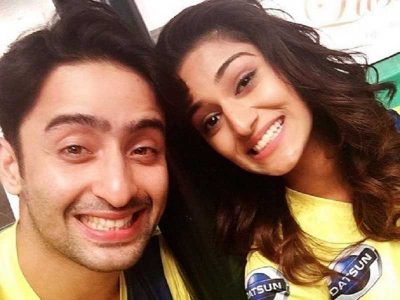 She did her schooling at Holy Cross High School, Kurla, and completed her pre-degree course at SIES College, Sion. She had enrolled for a BA degree from St Andrew’s College, Bandra. Later she discontinued her studies to pursue a career in modeling.

Below you can see the movies and television shows list of Erica Fernandes. 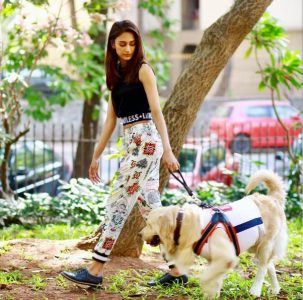 Erica Fernandes With her pet dog

1. Who is Erica Fernandes’s Parents?

2. What is the net worth of Erica Fernandes?

Erica Fernandes is an Indian actress. On this page, We covered Erica Fernandes’s wiki, age, height, weight, net worth, boyfriend, Husband, Biography, and many more. If you have any questions related to her please comment below.