Famous Stars and Their Beauty Brands 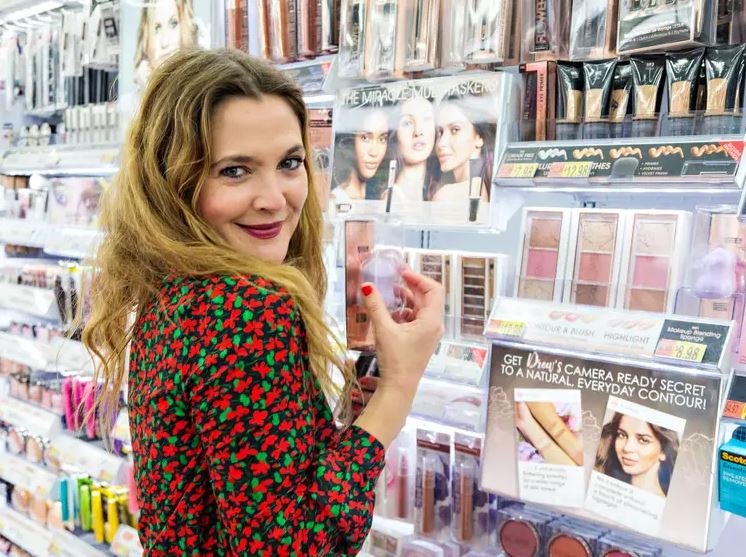 Many people prefer products and services that are of superior quality especially if they are released by a celebrity or influencer. In the last decade it has become very common for celebrities to branch out into other industries such as makeup, skincare and clothing industries.

This cosmetics brand was founded by Lady Gaga, a world-famous singer, songwriter and actress. It was established on 17 September 2019 and prides itself on being both vegan-friendly and cruelty-free. It also abstains from using ‘dirty’ ingredients and instead uses wholesome, beneficial ones. When it launched, it was the first big-name beauty line to be exclusive to Amazon. On 9 June 2022, the brand was relaunched as part of a partnership deal with Sephora.

The line’s inspired by Gaga’s pre-fame days in Manhattan as an unknown singer trying to make it big. The products include gen pencil eyeliners, lip liners, lip gloss and a make-up box set. Many of the products are named after Gaga’s songs.

Another pop star who’s delved into the beauty industry is Rihanna. Her Fenty Beauty brand launched on 8 September 2017. Since then, it’s experienced significant success thanks to its reasonable pricing and its wide variety of tones and shades. Rihanna wanted the brand to be inclusive for everyone, so she made sure it caters for all skin tones. The brand received particular praise for offering darker shades suitable for black women, something few others did at the time.

Fenty Beauty is worth approximately $2.8 billion. There are some 200 people working for the brand and its products are available in 17 countries.

Reality star Kylie Jenner wanted to set up her own make-up brand. In 2014, she used her savings to invest in a liquid lipstick and lip liner set, and established a company to sell it. The product was so successful that the company had earned over $300 million by the end of 2016.

Spurred on by the huge sales, Kylie decided to expand operations and release more products. Over the last few years, Kylie Cosmetics has released collections through collaborations with other celebrities, including Kylie’s sisters and mother.

American alt-pop singer-songwriter Halsey released the About-Face brand in January 2022. The self-taught make-up artist wants to inspire others not to look perfect, but to look cool and be comfortable in their own skin. She also wants people to challenge the standards promoted by the beauty industry and be more authentic.

To develop About-Face, Halsey partnered with Jeanne Chavez and Dineh Mohajer, both of whom created the brands Hardy Candy and Smith & Cult. At the moment, About-Face’s products are available on the official website and through the subscription service Ipsy. The products include lip gloss, illuminating highlighters, high-pigment eye shadows and eye shadow sticks.

Singer, songwriter and actress Selena Gomez launched the make-up line Rare Beauty in 2020. The celebrity is one of the most followed people on Instagram and other social media platforms, and also has a huge fan base. The Rare Beauty project is one of her many business ventures outside of singing and acting. Its focus is on enabling women to look naturally beautiful. A portion of the proceeds raised from sales goes to a number of mental health charities.

These are just some of the many high-quality celebrity beauty brands on the market today. There are also other high quality makeup brands which are known for just their quality, rather than their founder such as Huda Beauty. Huda Beauty is an Arabian inspired makeup brand which was founded in 2013.Just like Huda and their makeup, it is very common nowadays to release different products inspired by various cultures such as food, clothes and even slots such as 10001 nights megaways an Arabian themed slot. Check these brands we recommended out to get inspired and up your fashion game.