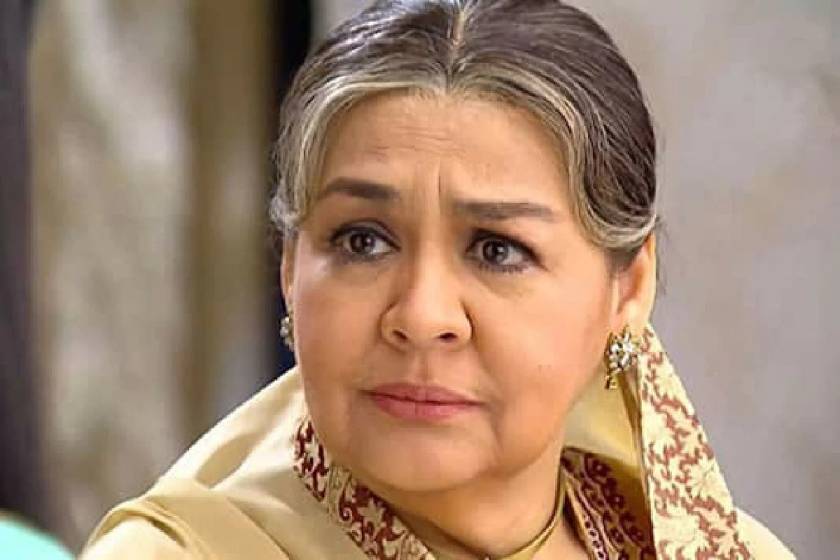 Farida Jalal was born on 14 March 1949. Jalal was raised by her grandmother and her mother as her parents got separated when she was 2. Her brother Khalid Mohammed was the secretary of actress Zeba Bhaktiar.

She did her schooling from St Joseph’s Convent in Panchgani.

In 1965, She won in a Young Talent Contest held by United Film Producers Talent Hunt sponsored by Filmfare. She along with Rajesh Khanna was chosen as a finalist. She got her first film offer for Taqdeer from Tarachand Barjatya. Farida Jalal started her acting career with her debut film Taqdeer (1967). She started her acting career when she was just out of my school St Joseph’s Convent in Panchgani.

She acted in many television serials such as the hit sitcoms- Dekh Bhai Dekh & Shararat. In 2005, she co-hosted the 50th Filmfare Awards alongside Saif Ali Khan and Sonali Bendre held in Mumbai. She got 5 Filmfare awards, the Best Actress Award at Harlem International Film Festival ( 2012) for ‘A Gran Plan’.

Some fact about Farida Jalal