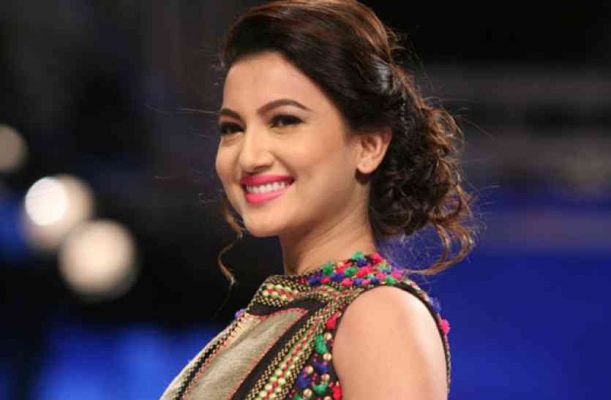 Gauhar Khan born on 23 August 1983 (Age:- 37 Years, as in 2020) in Pune, Maharashtra, India is an actress, model. She first came into limelight with her sizzling item song called Nasha (2004). In 2013, She participated in Bigg Boss season 7 and emerged as a winner. She was engaged to Sajid Khan (Director) in 2003, but the relationship didn’t last long.

Gauhar Khan was born on August 23, 1983, in Pune, Maharashtra. Her mother’s name is Razia Zafar and her sister’s name is Nigaar Khand, Kausar Khan. She is the youngest of five siblings.

She was engaged to Sajid Khan (Director) in 2003, but the relationship didn’t last long. Gauahar Khan and Zaid Darbar set to tie the knot on December 25. 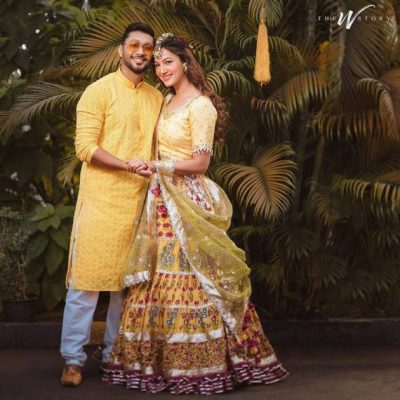 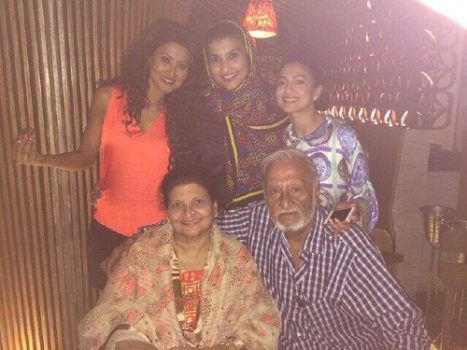 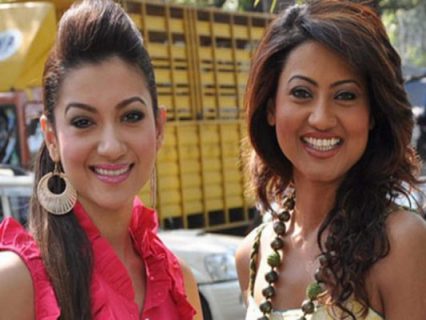 She did her schooling from Mount Carmel Convent School, Pune.

Gauhar Khan participated in the Femina Miss India Contest where she came fourth and won the Miss Talented title. She first came into limelight with her sizzling item song called Nasha (2004). She began her Television career by anchoring a show on Zoom TV called Page 3. In 2009, she participated in Jhalak Dikhhla Jaa 3 and was the 1st runner up. In 2013, She participated in Bigg Boss season 7 and emerged as the winner.

Khan made her acting debut with Yash Raj Films` Rocket Singh: Salesman of the Year. She debuted in Punjabi film with the film titled Oh Yaara Ainvayi Ainvayi Lut Gaya (2015). She also appeared in numerous films like- Once Upon a Time in Mumbai, Ishaqzaade, Game, Fever, Badrinath Ki Dulhania. 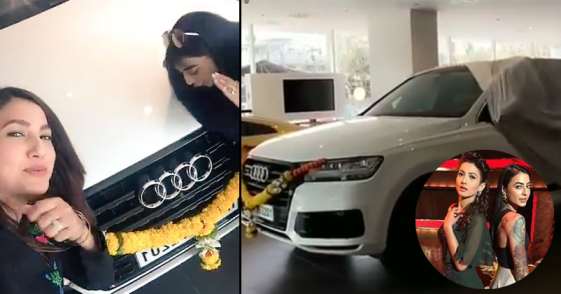 Some fact about Gauhar Khan