Greatest Poker Matches and How to Watch Them Online 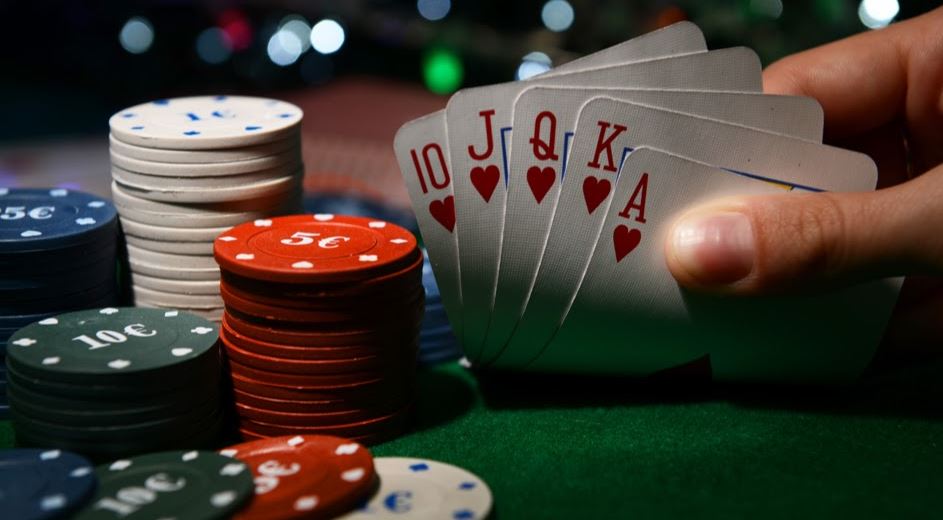 Playing poker, even as a beginner, is a lot of fun. It also takes a lot of careful strategies, which can be difficult to learn but is incredibly rewarding in the long run. If you’re an avid power player who takes the time to learn the skills, the patience, and the strategies that can win you games, you might discover a hidden talent for it that you never knew you had. Talent like that is what elevated players to the big time, and those big-time matches are really something worth watching. Starting out with something as simple as downloading the best poker app around or playing at home with friends and family could, one day, land you at a table across from some of the best players in the world.

If you don’t make it to the table, maybe you’ll make it into the audience, and boy, what a lucky audience that will be. The dazzling skill and talent on display at these poker games are next level. Getting to watch the world’s best players do their thing at the table is the poker version of watching Da Vinci or Michaelangelo wield a brush! Join us as we take a look at the five best poker games in history and find out where you can watch them as they’re played.

Image by Cotonbro via Pexels

This first match makes the list because no one has ever sat through more hours of careful, well-thought-out play than the players and audience who were at the Birdcage Theater in Arizona. Bat Masterson, Diamond Jim Brady, Wyatt Earp, and Doc Holiday played one game of poker for a whopping eight years. The buy-in at the start of that epic game was $1000, which, while it’s still a large amount today, was a truly enormous amount back in 1881. That game was played continuously for 24 hours a day from 1881 to 1889. While those four weren’t the only rotating players, they were then and still are some of the best-known men in America, making the game a prestigious one indeed. An estimated 10 million dollars was exchanged during the course of that match.

Image by Pavel Danilyuk via Pexels

There are many skills that are essential to becoming a good poker player, including psychological skills and understanding people’s stories about them. In 2006 at the WSOP main event, where more than eight thousand players threw their hats into the ring, one stood out from the significant crowd. Jamie Gold, a relatively inexperienced player who did not appear to have many of the required skills, including the mathematical ones, beat them all by applying his understanding of psychology. While many professional players and officials might call his skills troublesome, they are not illegal. Jamie’s incredible bluffing ability, as well as his near mentalist-like reading of his opponents, gave him an edge that few players have ever had before. A talkative, relaxed unknown, Jamie didn’t seem to present much concern to the other players, but he used that against them and took home the prize.

Every now and then, a young player bursts onto the scene and changes the game completely. Joe Cada was one such player, and the WSOP game that he played and won in 2009 was one of the most amazing poker games that have ever been played. Joe Cada went head to head with Darvin Moore, and the battle was a bloody one. Cada’s road to the final was strewn with the fallen bodies of those who dared to go up against him, but that didn’t have Moon shaking in his boots until it was already too late.

Image by Cottonbro via Pexels

Where Can I Watch Great Poker Games?

Though poker has been an under-screened sport over the last few years, there are still a number of places where you can tune in and watch the greats face off against each other around a table. Though there aren’t many, these shows are of such a high caliber that they make up for the lack of volume.

Though all poker lovers might not make it into the world’s most famous games and tournaments themselves, we’ve shared a number of ways that poker lovers from all walks of life can get a daily dose of their favorite game.