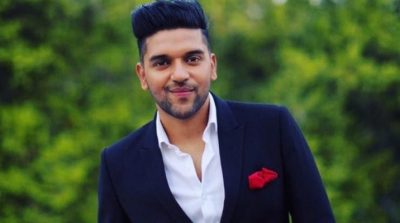 Gursharanjot Singh Randhawa also known as Guru Randhawa born 30 August 1991 (Age: 29 Years, as in 2020) in Noorpur, Gurdaspur, Punjab is an Indian singer, songwriter and music composer associated with Punjabi, Bhangra, Indi-pop and Bollywood music. He was named “Guru” by the rapper Bohemia who would shorten his full name while on stage. Guru Randhawa’s debut single was “Same girl” in collaboration with Arjun.

He completed his Masters in Business Administration from IIPM (Indian Institute of Planning and Management), New Delhi. After completing his post-graduation, he started his career in music by giving stage performances at various events.

Guru Randhawa’s debut single was “Same girl” in collaboration with Arjun. He came into the spotlight after releasing his single track ‘Patola’ in 2015 with rapper Bohemia.  Guru sang in the 2017 Indian Premier League opening ceremony. He made his Bollywood singing debut in Hindi Medium (2017) and song titled as Suit suite karda.

In 2013, he launched his first music album titled Page One. He did many famous songs such as Patola, Lahore, Fashion, High Rated Gabru, Yaar Mod Do, Suit suite karda. He became a part of Salman Khan’s Dabangg reloaded tour in 2018. In April 2019, Guru Randhawa made his first international collaboration with the rapper Pitbull for the song Slowly Slowly. 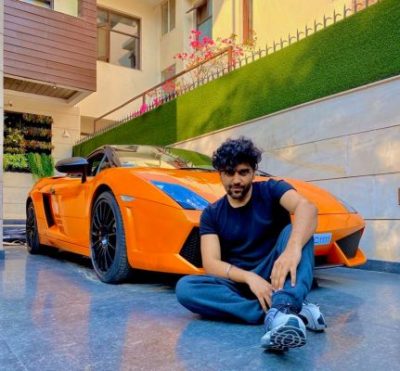 Some fact about Guru Randhawa