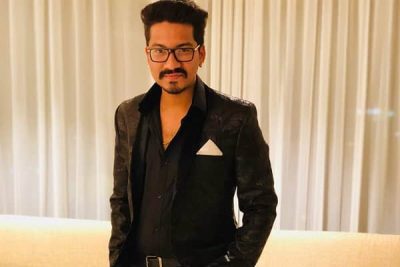 Harsh Limbachiyaa born on January 30, 1987 (Age: 33 Years, as in 2020) in Gujrat, India is an Indian Indian Television writer, Reality TV Personality. Harsh Limbachiyaa is a writer, known for PM Narendra Modi (2019), Comedy Circus Ke Tansen (2011) and The Khatra Show (2019). He came into fame after his marriage with Bharti Singh.

Haarsh and Bharti Singh were rumoured to be dating for several years but they confirmed their relationship with their engagement in June 2017. The Couple met while working together on Sony for Comedy Circus. Harsh Limbachiyaa married to her longtime girlfriend Bharti Singh on 3 December 2017 in Goa, India. 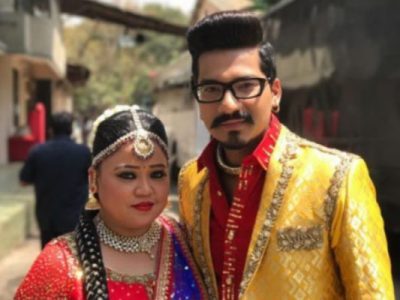 He has completed his school education from Sardar Vallabhbhai Patel Vividhlakshi Vidyalaya, Mumbai. After this, he attended the KES Shroff College of Arts and Commerce to finish his graduation. 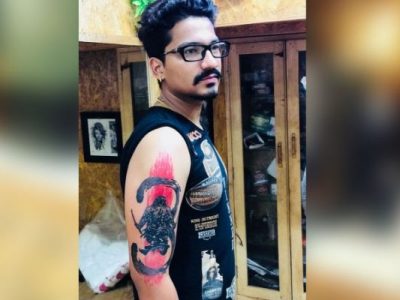 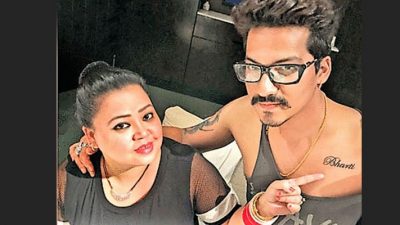 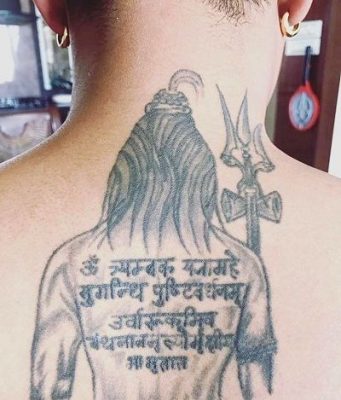 Some fact about Haarsh Limbachiyaa