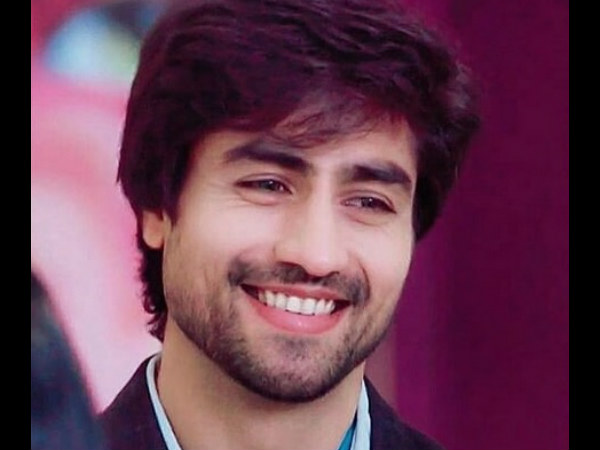 Harshad Chopda born on 17 May 1983 (Age: 38 Years, in 2021) in Gondia, Maharashtra, India is an actor who mainly works in Indian Television industry. He has won many awards and has been called the romantic king too. He became a computer engineer before pursuing his dream of becoming an actor.

Harshad Chopda was born on 17 May 1983 is the son of Parkash Chopra. His sister’s name is Harsha Chopra. He was born and brought up into a Marwari Jain family.

After completing his studies, he went to Mumbai and auditioned for the TV serial Mamta. Harshad Chopda started his acting career with Tv series “Mamta” in which he played the role of a negative lead persona aired on Zee TV. Chopda and Jennifer Winget are one of the favourite jodis in the television industry, in Tv Series Bepannaah, in which they played the role of Aditya and Zoya.

Some fact about Harshad Chopda