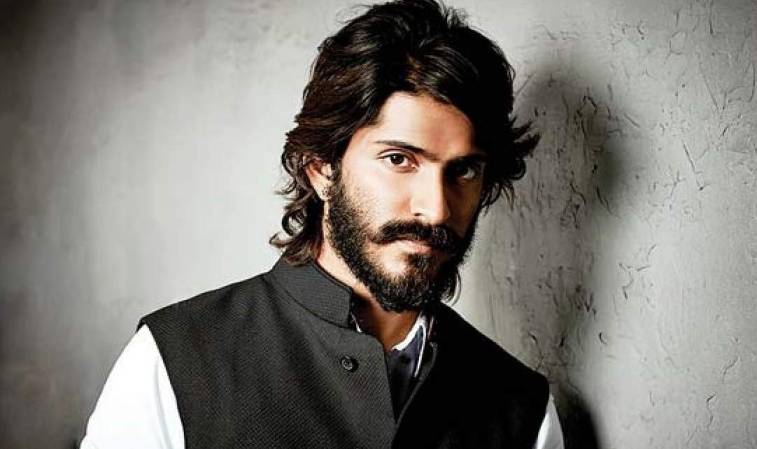 Before starting his acting career, he worked as an assistant director in the film Bombay Velvet. He made his Bollywood debut with the film Mirziya (2016) with co-actor  Saiyami Kher. In 2020, he appeared in the Netflix film “AK vs AK”, along with his father and sister.

Harshvardhan Kapoor has started shooting for his next film which is a biopic on Olympic gold medallist Abhinav Bindra. In February 2020, Anil Kapoor announced on social media that the film has begun by sharing a photo of himself with Harsh and Abhinav Bindra. This film will be based on Based on true life story of Abhinav Bindra. Abhinav Bindra is an Indian businessman, retired professional shooter and a former World and Olympic champion in the 10 metre Air Rifle event.

Some fact about Harshvardhan Kapoor