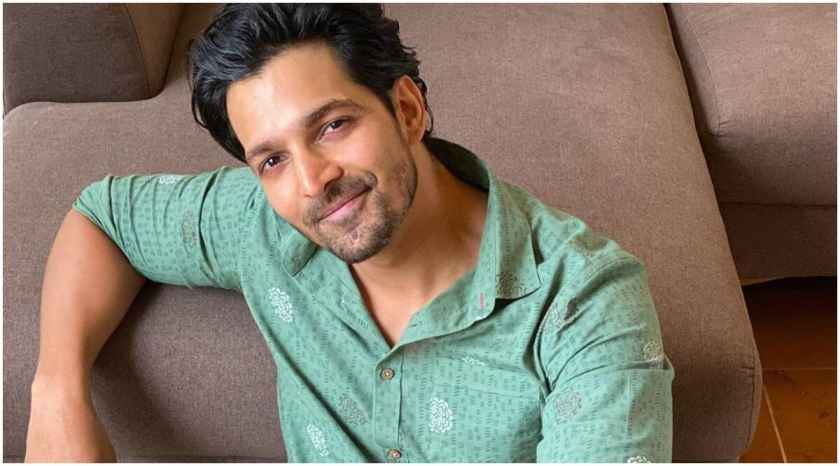 Harshavardhan Rane born on 16 December 1983 (Age: 38 Years, in 2021) in Rajahmundry, Andhra Pradesh, India is an Indian actor. He mainly works in Hindi and Telugu Cinema. He ran away from home at the age of 16 with a dream to become a film actor and did odd jobs like courier delivery boy in his struggling phase.

Harshavardhan Rane born on 16 December 1983 is the son of Vivek Rane and Swarnarekha Rao. His father, Vivek Rane, was a doctor, and his mother Swarnarekha Rao is a homemaker.  Rane was born in Rajahmundry (Andhra Pradesh) and brought up in Gwalior (Madhya Pradesh). His sister’s name is Rohini.

Harshavardhan Rane dated Kim Sharma from 2018-2019. Harshvardhan had shared a cryptic message on social media and deleted all their pictures together. “K, Thank you gentle soul! It was amazing, and much more. God bless you, and God bless me too. Bye. H,”. hindustantimes.com

Harshavardhan Rane joined the Bhagat Singh College, Delhi, but later dropped out. He got training at Barry John Acting Studio.

Before acting, he worked as a freelancer in a film enterprise. He got the opportunity to work for the popular TV show “Left Right Left” (2008). He played the character of Cadet Rummy Gaur in the show. In 2010, He made his Telugu cinema debut with the film “Thakita Thakita”.

Harshvardhan Rane Some fact about 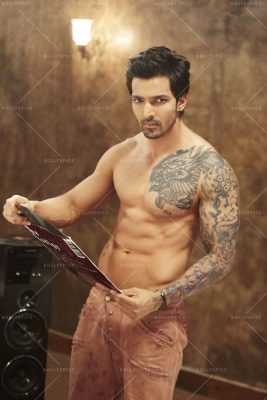