How Sports Stars Invest Their Money Off the Court 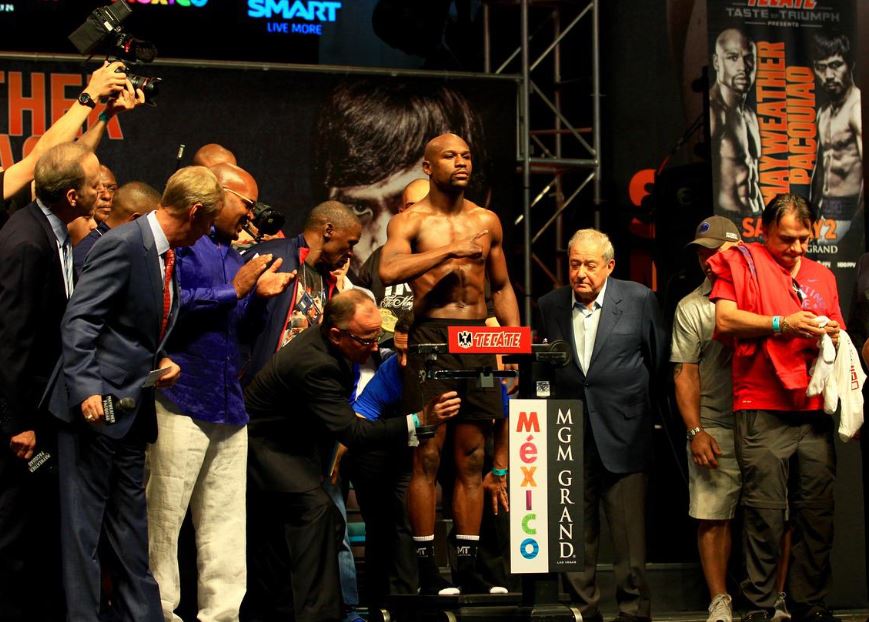 As sports fans, we are used to the idea that sports stardom goes hand in hand with a large salary and a taste of fame. For example, NFL superstar Patrick Mahomes signed a 10-year contract with his team, Kansas City Chiefs, for almost half a billion dollars – at the age of 25. Being an athlete can certainly mean raking in the big bucks. Some of the biggest athletes are into sports betting and while we may not have the bank balance of our sporting id but with many sportsbooks with free offers to customers, it’s possible to get involved and investigate this with sites such as oddschecker.

But what about off the court, the pitch or the field? Where do sports stars invest the money that they earn whilst playing hard for their team?

Whether we watch the game for its own sake or enjoy the wagers offered by sportsbooks, as fans we’re often more interested in a player’s performance on the court than off it. However, several successful athletes appreciate sports betting just as much as their supporters, placing wagers on their favorite teams and players in the sports that they enjoy watching rather than playing. Former pro boxer Floyd Mayweather is well known for placing bets on basketball and football, whilst basketball guru Michael Jordan enjoys betting on golf.

Stick to What You Know

Unquestionably the biggest name to ever come out of pro skateboarding is that of Tony Hawk. Back in the 90s, Hawk developed his now famous Pro Skater video game with Activision, immortalizing his superior skills and talent in the most successful skateboarding gaming series ever made. He has continued to invest his considerable knowledge about his chosen sport into his skateboarding company Birdhouse, as well as his clothing line, Hawk Clothing. It just goes to show that you don’t need to stray too far to make a good investment.

Go Out on a Limb

In complete contrast to the above is the success of former heavyweight champion George Foreman in the kitchen appliance market. Whereas his ‘Rumble in the Jungle’ with Muhammad Ali brought him a stratospheric level of fame in the 70s, it’s his grilling machine that has made him a household name across the world. The success of the George Foreman Grill has brought this ex-boxer a far bigger pay check than any high profile match did back in the day. Sometimes, a solid product is all you need to make sure that your investment pays off.